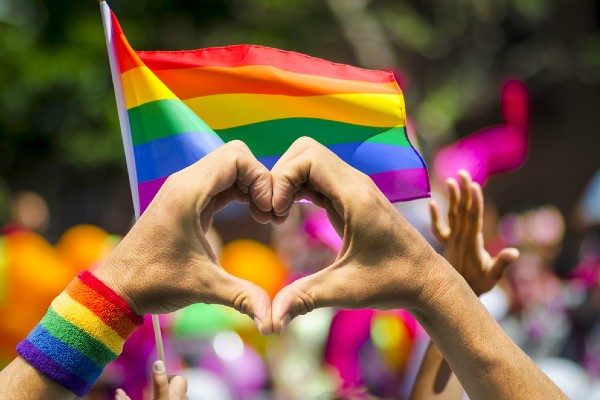 Lincoln has become the first city in Nebraska, US to outlaw LGBTQ+ conversion therapy. According the Lincoln Star Journal, as cited by KETV Omaha, the Lincoln City Council voted 5-1 to ban the practice, meaning counselors, psychiatrists and therapists will be prohibited from attempting to change the sexual orientation or gender identity of a minor. The lone vote against the ban came from councillor Roy Christensen, who said he does not believe the city council should interfere with a profession that is governed by state licensing boards.

GLAAD defines conversion therapy as any attempt to alter a person’s sexual orientation or gender identity. It has been widely discredited by professional medical bodies and is known to cause trauma and depression in those who are subjected to it. Around 700,000 adults in the US alone have experienced conversion therapy, leaving them six times more likely to suffer from depression. Twenty states have banned the practice entirely.

LGBTQ+ activists and advocacy groups are celebrating the news from Lincoln, with Out Nebraska tweeting: “Lincoln City Council enacted the Protect Youth Mental Health ordinance to ban conversion therapy for minors within Lincoln. Thank you to everyone who advocated for our youth. We are so proud to say we helped educate the community,  organise and encourage advocacy for the ordinance, and testified in its support.” Born Perfect, an organisation working to globally ban conversion therapy, tweeted: “Congratulations! Lincoln, Nebraska for banning conversion therapy and protecting LGBTQ+ youth! We are so proud!”