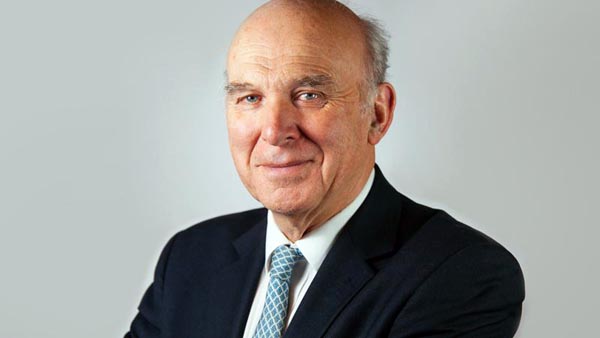 Mr Cable also highlighted the party’s historic and ongoing support for LGBT+ equality, including their opposition to Section 28 from the outset.

The video was also released by the website Lib Dem Voice.

The organisation’s Winter Conference, held over last weekend, also discussed LGBT+ rights in the Commonwealth, human rights, Brexit, and the 2018 Pride events calendar. It was followed by a reception at the Cellar Door bar in London.

Jennie Rigg, Chair of LGBT+ Liberal Democrats, said: “We’re proud that the Liberal Democrats have an unbeatable record of action for LGBT+ equality, and also the most progressive policies for the future.

“We work hard all year round to keep these issues at the forefront of the agenda, both inside the party and out, and to make it clear that the Liberal Democrats will always be there for the LGBT+ community.”