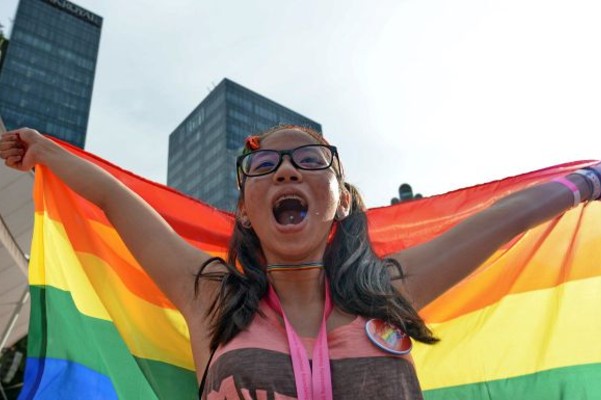 Three LGBTQ+ activists have been detained by police in Singapore after attending a small demonstration protesting the government’s mistreatment of a transgender student. Five people protested outside the country’s education ministry on Tuesday January 26, following claims that the ministry had blocked a transgender student from receiving hormone therapy.

According to Inquirer News, the city has strict laws regarding protests, so the activists were arrested for taking part in a public assembly without a permit after ignoring warnings to disband. They have been released on bail but police are continuing investigations. Averyn Thng, a 23-year-old activist who took part in the protest but was not arrested, said the mistreatment of LGBTQ+ school students is common in Singapore: “LGBTQ+ students in school aren’t treated well. The government doesn’t see us as important enough to be protected.”

Singapore’s LGBTQ+ citizens currently have no legal protections from discrimination, and same-sex marriage is still criminalised. The country is also known for its ban on same-sex male relations which dates back to 1938, with three activists currently campaigning for its repeal on the basis it is unconstitutional.