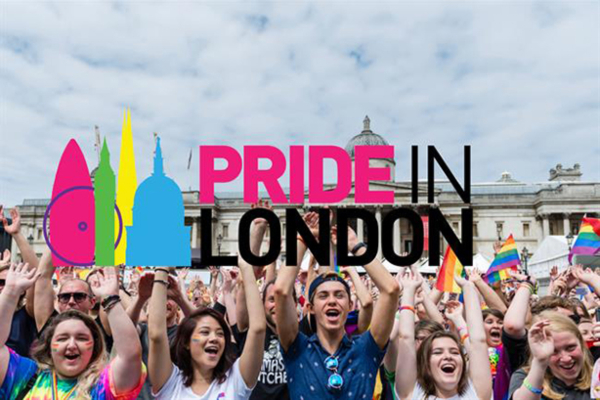 Let’s get back to basics. The future of Pride by Peter Tatchell.

Following a Pride London community consultation about the future of the parade, Peter Tatchell has announced the need to get back to the roots of Pride via what he describes as a major rethink.

“The Pride parade should become a march for LGBT+ rights. As a political march, this would mean no charges being imposed by Westminster Council, the Metropolitan Police and the Greater London Authority, saving around £60,000 in fees to Westminster Council alone. Pride should be open to all. There should be no restriction on the number of people who can march and no requirement to get a wristband”.

He goes on to propose the exclusion of a range of companies and organisaitons linked to weapons manufacturers, tobacco and fossil fuel companies and the Home Office. From an environmental perspective he suggests the banning of all motorised floats, except for disability vehicles which contribute to the carbon emissions that fuel climate destruction. “To cut parade costs, motorised floats should be axed and replaced by other options, such as hand-pulled non-motorised floats – mounted on flatbeds on wheels proving that motorised floats are not the only way to have a spectacular carnival parade”.

“I am proposing that these ideas be trialled for one-year in 2020. If they work, Pride can keep them permanently. If not, Pride can ditch them and try something new.

“The founding principles of the LGBT+ Pride parade in 1972 were: LGBT+ visibility, the celebration of LGBT+ life and culture and the demand for LGBT+ liberation, including the abolition of discriminatory laws and reform of anti-LGBT+ institutions. It was open to all who supported these core principles.

Tatchell has called for the Pride parade to remain true to its founding ideals.

“Pride has become depoliticised at a time when there are still LGBT+ rights to fight for in this country and worldwide”.

“My congratulations and thanks to the Pride organisers, the Community Advisory Board and all the volunteers who make Pride in London possible. Pride’s online consultation seeking LGBT+ input regarding the future of the parade was commendable. I salute you,” said Peter Tatchell.