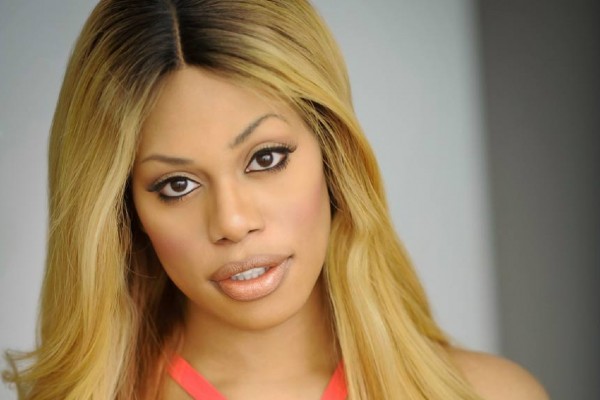 Actress and trans activist, Laverne Cox, was the victim of a transphobic attack in Los Angeles while walking in Griffith Park with a friend. On November 29, Cox detailed the attack on Instagram, saying an aggressive man approached the pair and asked “guy or girl?”, before hitting her friend several times. She said she went to call emergency services, but the attacker then ceased and disappeared; they have not yet been identified.

Reflecting on the attack, Cox said: “The guy really wanted me to answer so that he could spook whether I’m trans or not. I don’t know why, I don’t know why it matters. At the end of the day, it’s like who cares? I’m in a hoodie and yoga pants, I’m completely covered up, I’ve got my mask on — who cares if I’m trans? How does this affect your life?” She continued: “It’s not safe in the world. And I don’t like to think about that a lot, but it’s the truth. It’s the truth and it’s not safe if you’re a trans person. Obviously, I know this well. It’s just really sad. It doesn’t matter who you are. You can be Laverne Cox, you know, or whatever that means. If you’re trans…you’re going to experience stuff like this.”

Finally, she urged fellow LGBTQ+ people to not blame themselves if they are also the victim of a hate crime, saying: “When these things happen, it’s not your fault. It’s not your fault that people are not cool with you existing in the world … We have a right to walk in the park.” She received an influx of support from her followers, with fellow actress, Kerry Washington, saying: “I am so sorry. Love you.” Film director, Lee Daniels, added: “Stay strong, beautiful sister.”

2020 has been a record year for anti-trans violence, with at least 350 trans people being killed so far, compared to 331 last year. The majority of murders took place in South America, with Brazil being the deadliest country in the world for the trans community. Mexico and the US followed, and the violence disproportionately affected black trans women. The recent Trans Day of Remembrance commemorated those who lost their lives to anti-trans hate crimes.