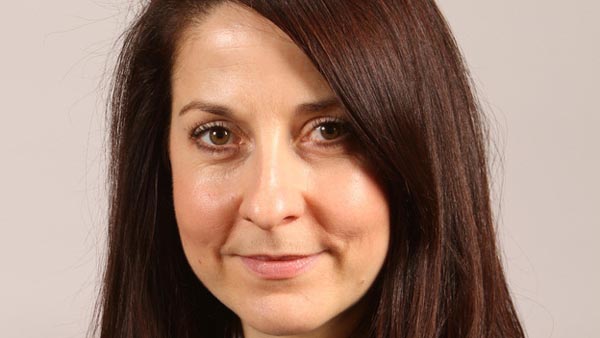 Liz Kendall, says the UK should be calling for UN action on LGBT rights not banning Pride flags.

Liz Kendall MP, speaking at the start of London Pride weekend, said: “We’ve seen great strides for equality at home and abroad, most recently in Ireland and America, but we know there is so much more to do. That’s why I want to see the United Nations Secretary General appoint a special envoy for LGBT rights so that the world knows it is time to act.

“The UK government should be leading calls for the United Nations to be taking action on LGBT equality. Sadly we have a Foreign Secretary who is more interested in taking down the Pride flag and banning our embassies abroad from flying it than promoting equality globally.

“Any Government I lead will not only see the Foreign Office fly the Pride flag proudly but so too will our embassies abroad as they work to repeal anti-LGBT laws globally.

“We’ve seen the impact the US government has had from appointing Randy Berry as the Administration’s envoy for LGBT rights. Now the UN should do the same. It’s time to decriminalise homosexuality around the world.”

In five countries same-sex sexual activity carries the death penalty. Being gay is illegal in 78 countries across the world and being a lesbian is illegal in 49. Within our own Commonwealth homosexuality is a criminal offence in 41 out of 53 countries.

Liz Kendall has already pledged that she would want to see Michael Cashman, Lord Cashman of Limehouse CBE, to act as Labour’s international LGBT envoy in opposition and in government.

Liz Kendall said: “One of Ed Miliband’s achievements was bringing Labour’s voice to the global debate for LGBT equality. Not just that, he showed his willingness to combat discrimination head on when he pledged to appoint Michael Cashman as our global ambassador on LGBT rights.

“I know Michael will do much of this work anyway – which is why he is so right for this role – but as Labour’s leader I will make sure he has the full weight of our whole party behind him. And in any government I lead, Michael Cashman will have the machinery of government at his disposal in his mission.”