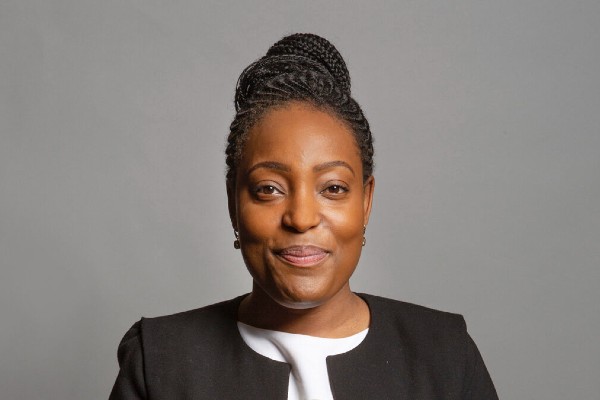 Following a student-led campaign to have the allegedly transphobic philosophy professor, Kathleen Stock, removed from her position at the University of Sussex, Labour’s new shadow women and equalities minister, Taiwo Owatemi, has described Stock’s involvement with the LGB Alliance as ‘greatly concerning’. In a letter that was shared on Twitter, Owatemi condemned the anti-trans LGB Alliance for opposing the reform of the Gender Recognition Act and ignoring the existence of non-binary people.

She said that she is unfamiliar with Stock’s philosophical writings, but is concerned over her trustee role for the LGB Alliance, after being contacted by a Coventry women’s campaign group for a response on the Sussex campaign. While The Women Coventry group described Owatemi’s letter as “appalling” for ‘slating’ the LGB Alliance, the equalities minister affirmed that her party remains ‘committed’ to overseeing trans-inclusive reforms to the GRA.

Since the campaign against Stock was launched, the hashtag #ShameOnSussexUni has been circulating on Twitter. While many social media users penalised the university for not firing Stock, others are shared messages of support for the professor, criticising the students for campaigning against her. Sussex vice-chancellor, Adam Tickell, said the student activity is being “investigated”, branding it an “attack” on “Professor Kathleen Stock for exercising her academic freedoms.” The students leading the campaign have described Stock as a ‘danger’ to trans people, adding: “Transphobes like Stock are anti-feminist, anti-queer and anti-intellectual.”