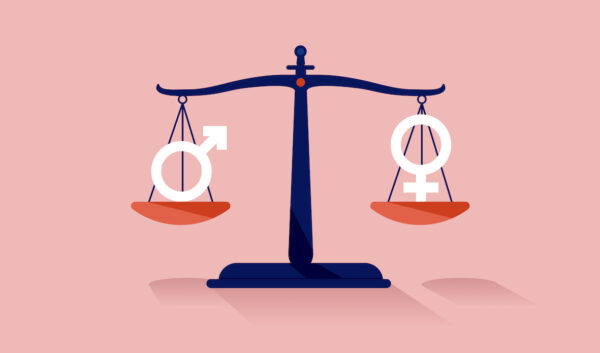 The campaign, which was kicked off with a proposal at Brighton & Hove City Council’s Policy & Resources Committee to target hardship funding towards tackling period poverty, follows a recent study that ranked Brighton & Hove as the worst city in the country for period poverty, with almost half of women and girls in the city unable to afford basic sanitary protection.

Labour is following this up with a campaign action day, and a motion to Full Council, that seeks to address the deep-lying gender inequalities in areas such as health, safety, education and the economy.

In a press release, Labour said: “Women and girls are suffering, not just nationally and internationally, but here in Brighton & Hove.”

The US Supreme Court decision to overturn Roe v Wade has garnered a lot of international media attention, but it is still illegal to receive an abortion in parts of the UK (Northern Ireland), and there are still challenges faced by people seeking abortions in England and Wales.

In the justice system, recent data shows that almost 1,800 rapes were reported in Sussex last year, but only 50 cases went to trial and only 22 men were convicted. The release continues: “There is more to be done to counteract violence against women and girls, and to help vulnerable people feel safe in the night time economy. That includes rethinking how we educate our children before sending them out into the world.”

In health, recent NHS data shows over a third of women in Brighton & Hove missed smear tests and cervical screenings last year, despite cervical cancer killing hundreds of women every year. Labour continues: “This can be down to fear, lack of understanding, and NHS pressures. We need greater public health awareness to help people receive the healthcare they need.”

According to Labour, in the economy, women and girls are disproportionately impacted by the cost-of-living crisis, the pandemic, the benefits cap and the cuts to Universal Credit. Labour adds: “VAT on sanitary product is also a regressive tax, that hits the poorest hardest. There are charities providing red boxes in schools and food banks, but there is more the council can do to tackle period poverty.”

Labour councillors have revealed that the Policy & Resources Committee approved the their plans to direct hardship funding towards counteracting period poverty, and the party hopes that councillors of all political parties and none will come together and back the motion to Full Council on July 21, which calls for a Gender Equality Strategy, a Night Time Safety Charter, and an anti-misogyny education programme.