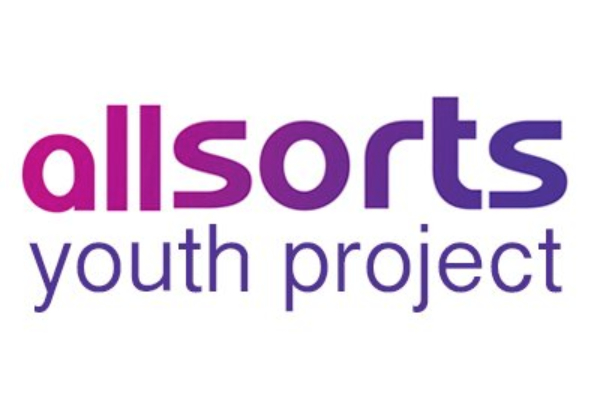 Following 20 years of listening to, supporting and connecting children and young people who are LGBT+ or unsure of their gender identity and/or sexual orientation, November 2019 sees the retirement of Allsorts Youth Project’s co-founder, Jess Wood MBE.

Awarded the MBE in the 2012 New Years Honours List for services to LGBT+ young people, Jess Wood has made a lasting impact on the LGBT+ community locally, regionally, and nationally.

Since co-founding Allsorts in 1999, alongside James Newton, Jess Wood has guided the organisation from strength to strength in her position as Director.

At Allsorts Youth Project’s 2019 Annual General Meeting, they  celebrated 20 years of vital LGBT+ youth work and community outreach that would not have been accomplished by the multi-award winning youth project if it weren’t for the passion, drive and commitment of Jess Wood MBE.

Jess says, “We’ve had so much fun and achieved so much and as with any youth project it is the children and young people that are the heart of everything that makes Allsorts so fantastic! I will treasure my memories of individual young people who have triumphed over terrible adversary in their lives and with the help of Allsorts, have been able to flourish.”

Alongside the appointment of new CEO, Katie Vincent, Allsorts has reached over 6,900 people through their youth groups, one-to-one support, parents/carers groups and training and education services, in 2019 alone.

Katie says, “My task is clear, to build on the foundations of our reputation & reach, and expand our services. Jess’ creativity, spirit and energy is something that has constantly inspired me and will continue to drive the project & our mission forward.”

Allsorts Youth Project, its young people and supporters thank Jess Wood MBE for her invaluable contributions to the LGBT+ community, and wish her all the best with her PhD at the Prince’s School of Traditional Arts in London.