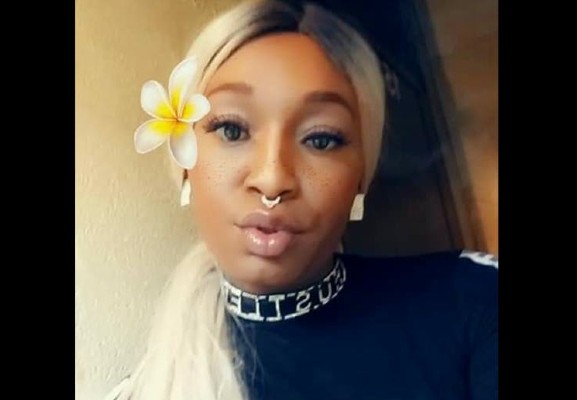 Danyale Thompson, a 35-year-old Black trans woman, is the 48th trans or gender non-conforming person to have been murdered in the US this year after she was violently killed in Memphis, Tennessee on November 13; 7 days before the annual Trans Day of Remembrance. 2021 has been the deadliest year on record for trans Americans, exceeding last year’s death toll of 44.

According to the Human Rights Campaign (HRC), Thompson was found with gunshot wounds in a car park at around 1 am. Memphis police are now searching for the shooter, who also stole Thompson’s vehicle after her death, but it is unclear if any suspects have been identified. Tori Cooper, the HRC director of community engagement for the Transgender Justice Initiative, described Thompson’s death as “heartbreaking”, as it “serves as a reminder that we must continue to fight for the safety of our community”.

She continued: “Too often, members of the transgender community are senselessly and violently taken from us by firearms. Danyale’s death comes at a somber time for the community as we recognize this year as the most violent and deadliest year on record for our community.”