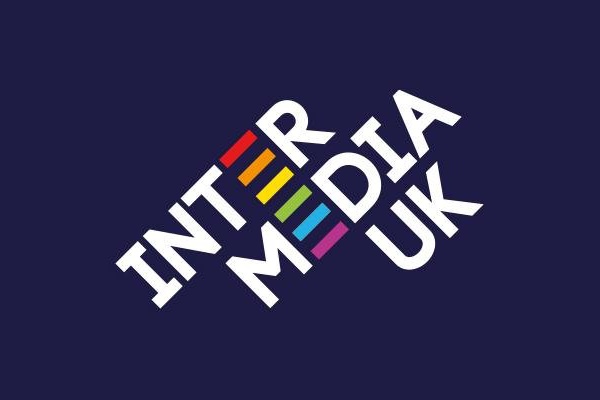 InterMedia UK, an LGBTQ+ network group for people working across all areas of the media spectrum, which aims to support a more LGBTQ+ inclusive media industry, has written an open letter to Prime Minister Boris Johnson to express their support of the trans community following reports that the Government intends to strip back planned reforms to the Gender Recognition Act.

With some of the UK’s biggest media companies involved, include Disney, Discovery, NBC Universal, Endemol Shine UK, Financial Times and more, the open letter is an opportunity for the media industry to express their support and safeguard the rights of trans employees and colleagues, and also an opportunity for to enact active allyship.

We, as a collective of organisations from the media and entertainment industry, are writing to express our support of the trans community.

As it stands, the UK is a global leader in LGBTQ+ equality – and the government has been right to work closely with businesses to advance equality on the world stage. We all strive to be trans-inclusive organisations and believe that a diverse workforce, including trans employees, offers greater business success. With this in mind, we would be opposed to any policy or legislation changes that impact the trans community negatively.

Trans people have always been able to use single-sex facilities that match their gender, and the Equality Act 2010 codified this. Additionally, it has been widely reported that the 2018 public consultation on GRA reform shows up to 70% of respondents agreed that it was appropriate to remove additional barriers to trans people being able to identify and live authentically.

Failing to honour the government’s commitment to implement the consultation findings, and even increasing restrictions on trans people’s ability to live authentically, benefits no one. It would mean changes to working environments that would make it hard for trans and non-binary people to focus on their work, preventing them from being able to travel safely, and inhibiting them from operating in society.

We hope that we can continue to be part of discussion about the future of trans equality in the UK, working together to make progress for the trans community and ensure our businesses maintain the diverse perspectives that help make us successful.