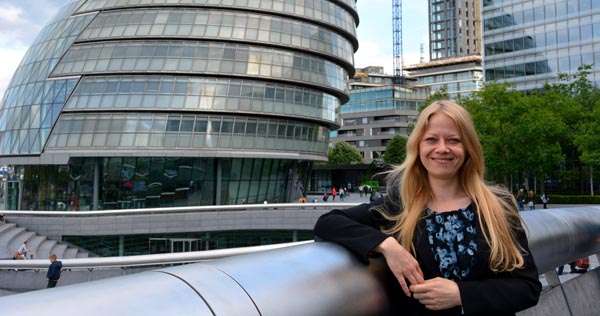 Sian Berry a London Assembly Green Member wrote to the UK Information Commissioner, Elizabeth Denham, in July. She has faced a battle in Camden to get fire risk assessments published after checks on cladding and internal works led to the evacuation of four tower blocks in the borough.

In a letter sent in reply to Sian Berry today (August 1), the Commissioner said: “I will write to representative organisations of local government and other public authorities to make clear my belief that information should be proactively released where possible.”

Sian Berry, who has also been supporting residents following the Grenfell disaster, said: “This is a victory for residents across the country. People everywhere need to be able to see what information is held about their safety at home and what action is being taken to improve it.

“I know how difficult it can be to get information from councils on fire safety. Tenants shouldn’t be forced to argue, fill in forms and appeal just to get basic information about the safety of their homes.

“The advice being issued today in response to my letter makes it clear that councils should be getting on with publishing fire safety information right now. This was recommended by the London Assembly in 2010 after the Lakanal House fire in Southwark, and councils have been far too slow to take up this policy.

“The new guidance outlined by the Commissioner will help everyone who lives in council housing deal with concerns about their safety. Councils will no longer be able to hide behind commercial excuses or fob residents off.”

Today the Commissioner is publishing a blog outlining the points in her letter and urging councils to publish fire assessments without waiting for Freedom of Information requests.

The Commissioner also said that having housing associations and arms-length management companies not subject to freedom of information is ‘a significant gap in the public’s right to know’ and that she will be seeking to change these laws in future.

She also said that new official guidance will be prepared soon that will not just advise but force public authorities to put fire safety information in their publication schemes for proactive release.