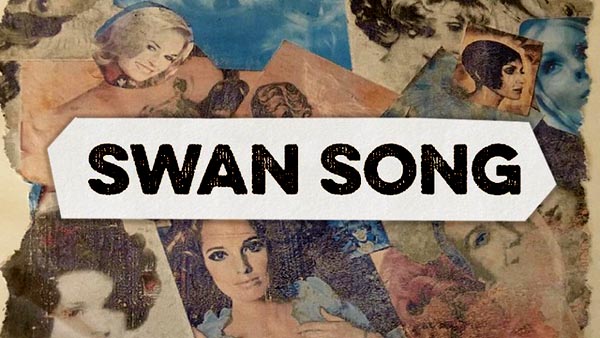 One of the pioneers of queer cinema, writer/director Todd Stephens (Edge of Seventeen, Gypsy 83 and Another Gay Movie), completes his Ohio trilogy with Swan Song, a fictionalised memoir of flamboyant hairdresser Mister Pat, in 1980s small town Sandusky.

Todd Stephens, says: “Mister Pat was a revelation; out, loud and proud in a very different era.

“My trilogy is inspired by my Ohio hometown. The first two films were about trying to escape it, and the last is about embracing where you came from. Swan Song is a love letter to a man who changed my life by always having the courage to be fabulous.”

Legendary actor Udo Kier has signed on to star as Pat and Stephen Israel has joined the team as producer.

Udo Kier added: “After 50 years in the business, this is one of the best scripts I have seen.”

Todd, who has launched a Kickstarter campaign and plans to shoot on location in Sandusky in May, added: “Udo Kier has been one of my idols all my life. I am thrilled to have someone play the character who can imbue it with such authenticity.”

To help this film get made, view www.kickstartswansong.com  by March 7.