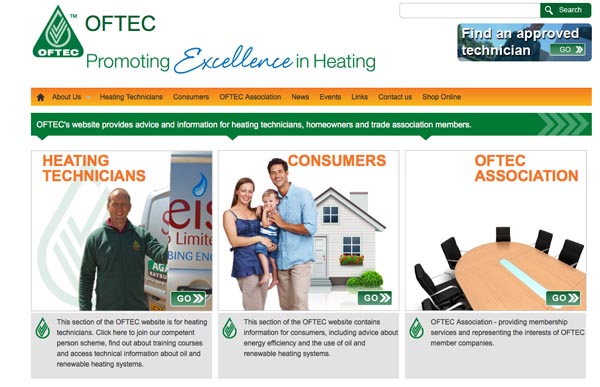 23,411 households in East Sussex are living in fuel poverty and struggle to keep warm during the winter months, according to a new government report which reveals the extent of the crisis facing the county.

THE latest statistics show 9% of homes in East Sussex are classed as ‘fuel poor’ which means they cannot afford to adequately heat their home based on their income. The national figure has risen to over 2.55 million homes in fuel poverty over the last year.

Rural parts of the county are disproportionally affected, with higher levels of fuel poverty compared to more urban areas, and the gap between the cost of their bills and what they can afford to pay is significantly higher at over £600, double that for urban areas.

This is despite oil heating, one of the main fuels used by rural homes, being significantly cheaper than other forms of heating for homes not connected to mains gas.

The higher cost of heating, however, is largely due to rural homes typically being older, poorly insulated and less energy efficient, making them more expensive to keep warm.

In response to the growing concern, OFTEC, which represents the oil heating industry, has written to local MPs saying that more support is needed for rural households, especially after last winter’s extreme cold weather.

Malcolm Farrow from OFTEC commented: “We often take our heating for granted and turn up the thermostat when the weather gets cold without a second’s thought. Unfortunately, as this latest report reveals, for many households across East Sussex keeping warm is a constant source of concern and often anxiety.

“Many health problems are associated with living in a cold house and there is a particular concern for older people who struggle during the winter months. Whilst steps have been taken to try to alleviate the problem, still not enough support is available.”

The report also highlighted the importance of energy efficiency as homes with better insulation and a modern boiler require less energy and are far quicker to heat which can help households reduce their fuel bills.

Malcolm added: “Rural households typically have a far lower energy efficiency rating compared to urban homes so the current focus needs to be on cost effective solutions such as better insulation and helping them upgrade to a modern and more effective heating system, for instance moving from electric storage heaters to oil central heating which is over 40% cheaper to run. This will have an immediate positive impact on many fuel poor homes.

“We should however recognise that, even with government support, the cost of upgrading a boiler is still out of reach for many homes. However, households can reduce their fuel bills in other ways such as adjusting heating timers as the weather changes, bleeding radiators and having their heating system regularly serviced and inspected by a qualified GasSafe (for mains gas) or OFTEC (for oil or solid fuel) registered technician.”