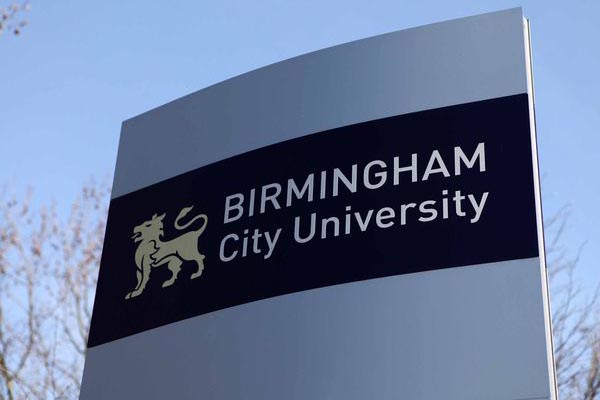 Religious swearwords and homophobic phrases are among the most common profanity used in online blogs, new research suggests.

Researchers Dr Andrew Kehoe, Deputy Head of Birmingham City University’s School of English, and Dr Ursula Lutzky, Assistant Professor at Vienna University of Economics and Business, searched through more than 180 million words online to find out more about people’s patterns of swearing and which words are most commonly used.

The research showed that the most frequently used words were phrases of religious profanity such as God, Jesus, Christ and hell, which made up four of the top five most frequent potential swearwords.

The academics also looked into which words most often accompanied swearwords, to reveal the most common phrases used in the 9,000 blogs, more than 220,000 blog posts and over 2.2 million comments they trawled.

Among the findings the study showed that people online are more likely to call each other a “sick ba***rd” than an “evil ba***rd’’ and more likely to be considered a “poor ba***rd’’ than a “lucky ba***rd.”

Potentially homophobic terminology was also ranked among the most regularly used words– appearing almost twice as frequently as the word idiot .

Swearing was also found to be used more often when referring to men than women.

Dr Andrew Kehoe, Deputy Head of Birmingham City University’s School of English, said: “This was the first large-scale study of online swearing to consider the context in which the words are used. This allowed us to go beyond simple lists of ‘banned words’ typically used in profanity filters and offer a more comprehensive approach.”

The findings have been published in a paper titled Your blog is (the) sh*t, with the academics explaining how the same swearwords can often have completely different connotations in different contexts, with some being positive (as in ‘the sh*t’), some negative (as in ‘sh*t’) and some neutral (as in ‘get my sh*t together’).

The work also identified a group of core swearwords which are regularly used in close proximity to each other, including f**k, sh*t, and crap.

Dr Ursula Lutzky, Assistant Professor at Vienna University of Economics and Business, added: “Our study provides new insights into the swearing behaviour of bloggers. By studying potential swearwords with the help of computer-assisted methodologies, our research offers a deeper understanding of online interactions. This could ultimately lead to the enhancement of profanity filters and could reduce exposure to potentially offensive language online.”