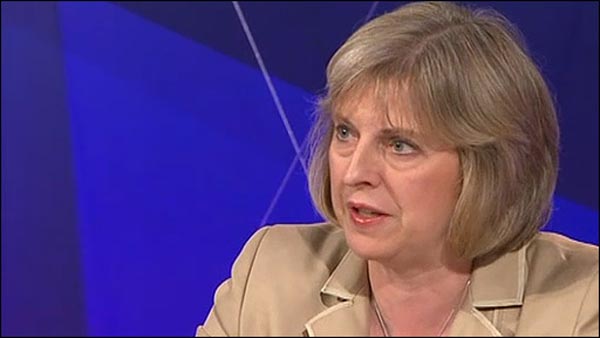 Theresa May MP the present Home Secretary has announced today that she will stand in the election to be leader of the Conservative Party.

Simon Kirby, MP for Brighton Kemptown & Peacehaven will be supporting Theresa May in her bid to become the next Tory leader after David Cameron’s resignation last week.

Simon a long-standing supporter of equal marriage will be supporting Theresa May in her leadership bid following David Cameron’s resignation in the wake of the EU referendum result.

In her statement The Home Secretary said she would bring “strong proven leadership” to the post if she was elected and believed she is best person for the job.

Mr Kirby, said: “I am proud to have played a part in the Marriage (Same Sex Couples) Bill and know that equal marriage has the support of the majority of my constituents in Brighton Kemptown. As well as being a highly competent politician who can unite and lead this country, Theresa May voted in favour of the Same Sex Marriage Bill. She also visited the Aids Memorial in Kemptown and met with local Police‎ to discuss their excellent LGBT liaison.”

“I believe that the future Prime Minister should support these issues which are important to both myself and many of my constituents in Brighton Kemptown and Peacehaven.”

Michael Gove MP the present Lord Chancellor and Secretary of State for Justice, who previously indicated that he would not be standing for the leadership has now decided to stand while Boris Johnson MP the former Mayor of London has announced he will not be standing. Andrea Leadsom MP, Stephen Crabb MP and Liam Fox MP are the other three candidates standing.