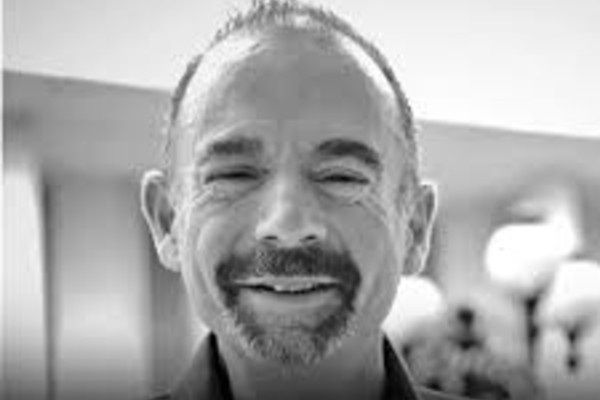 The first person to be “cured” of HIV and referred to as the Berlin Patient has died due to complications with cancer. Timothy Ray Brown died at his home in Palm Springs, California US aged 54. His partner Tim Hoefgen was with him. “It is with great sadness that I announce that Timothy passed away…surrounded by myself and friends after a five month battle with leukaemia,” Tim posted on Facebook. “Tim committed his life`s work to telling his story about his HIV cure and became an ambassador of hope.”

Timothy was working as a translator in Berlin when he was diagnosed with HIV and then leukaemia. He first had a bone marrow transplant in 2007 from a donor with natural resistance to HIV. The donor had a rare mutation in their DNA called the CCR5 gene. CCR5 is a set of genetic instructions that build a doorway  that HIV “walks” through. Mutations to CCR5, as with the donor, essentially lock the door and give people resistance to HIV. A year later Timothy had stem cell treatment, led by surgeon Gero Huette. He stopped taking anti-retroviral medication and was effectively free of the virus for the rest of his life.  “I quit taking my medication on the day I got my transplant, after three months there was no HIV any more in my body,” he told the BBC in 2012. Adeeba Kamrulzaman, president of the International Aids Society (IAS), said the IAS is mourning with “a profoundly heavy heart. We owe Timothy and his doctor a great deal of gratitude for opening the door for scientists to explore the concept that a cure for HIV is possible”.

The treatment undertaken by Timothy Brown is considered very risky and too expensive to be used routinely. For many people with HIV and access to medication, their HIV can be managed. The work towards a cure remains ongoing.