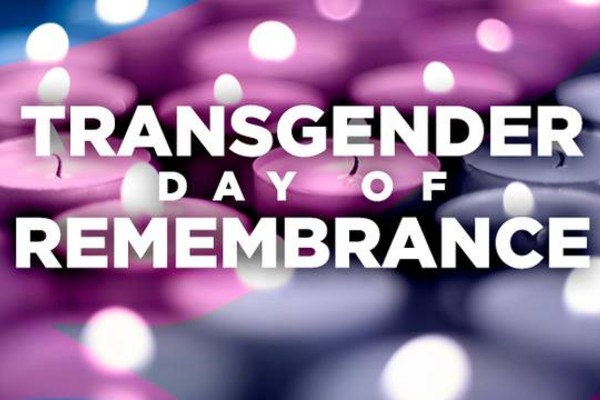 The Clare Project and QTIPoC Narratives Collective have set up an online consultation survey for TNBI (trans, non-binary, intersex and gender-variant) people and QTIBIPoC (queer trans intersex black indigenous people of colour) to share their ideas for the 2020 Trans Day of Remembrance (TDoR) on November 20. Although the organisations are based in Brighton, non-local people are welcome to contribute and suggest what events could be held in honour of the day, such as online performances or fundraising.

Individuals/groups will also be given the opportunity to contribute to the organisation of the TDoR. The first annual TDoR was held in 1999 and created by trans advocate Gwendolyn Ann Smith to honour the memory of Rita Hester, a trans woman who was killed in 1998. It is now an observance to commemorate the trans people whose lives were lost in acts of anti-transgender violence.

The survey can be found here. There will also be a community consultation via Zoom on Thursday November 29 at 6pm; if you wish to get involved with this, contact info@clareproject.org.uk, or WhatsApp/text The Clare Project’s support line on 07464229395.