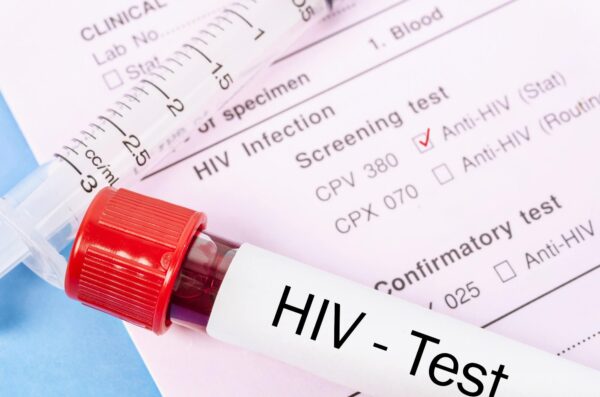 Leading charities in the fight against HIV, Hepatitis B and Hepatitis C have joined forces to call on Public Health Minister Neil O’Brien and NHS England Chief Executive Amanda Pritchard to fund testing for blood borne viruses in emergency departments across the country.

In an open letter launched launched January 19, the cohort is asking that the Government’s successful opt-out testing programme is extended to all areas with a high prevalence of HIV – from Birmingham to Portsmouth, and Derby to Peterborough.

The letter, signed by – among others – Terrence Higgins Trust, National AIDS Trust, Elton John AIDS Foundation, says: “The government has set ambitious targets to end new HIV transmissions by 2030 and eliminate hepatitis C in England by 2025. To do this, testing for HIV and hepatitis must become routine across the country. We are writing to ask that you extend the government’s opt-out HIV and hepatitis testing programme to all areas of ‘high’ HIV prevalence outside of London.”

According to Terrence Higgins Trust, more than 1,000 people have been found with HIV, hepatitis B and hepatitis C in London, Brighton, Manchester and Blackpool in just nine months of opt-out testing. Every time someone has their blood taken in emergency departments in these areas, they are tested for blood borne virus – with “remarkable results”.

The group of charities say: “If we are to meet the ambitious targets to eliminate Hepatitis C in England by 2025 and HIV transmissions by 2030, testing must become routine across the country.

“That’s why we’re writing to the Public Health Minister and NHS England to extend opt-out testing to 40+ new hospitals in 32 areas.”