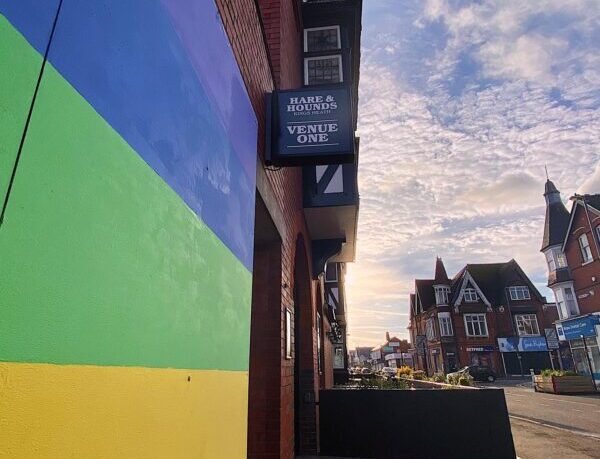 The Hare & Hounds in Birmingham’s Kings Heath area has vowed to donate 10% of bar revenue, during World Cup screenings, to LGBTQ+ charities in response to the football competition being held in a country with poor human rights records, including for women, migrants, and LGBTQ+ citizens.

In a post shared on social media from the pub’s team, they explained: “The Hare & Hounds has always enjoyed welcoming customers for major tournaments, with England games always being a big occasion and so many people enjoying the atmosphere that a major tournament brings.

“We are also, however, big supporters of the LGBTQ+ community, and we’re very proud to be involved in the infamous Queens Heath Pride event and many other LGBTQ+ club nights and events throughout the year. The appalling attitude towards the LGBTQ+ community and the blatant disregard for human rights present in Qatar (highlighted by the outrageous comments made by their ambassador) have created a dilemma for us as both football fans and allies. Should we boycott the whole tournament or can we find a way of bringing people together to raise awareness on the human rights issues in this country?

“We’ve decided that we will continue to show the games, but will donate 10% of our venue bar take from each day that we screen a match to an LGBTQ+ charity, and we’ll also be encouraging a voluntary £2 donation on entry, with all proceeds going to our chosen charity. LGBTQ+ rights are human rights, and we yearn for the day that Qataris can live freely and without fear.”