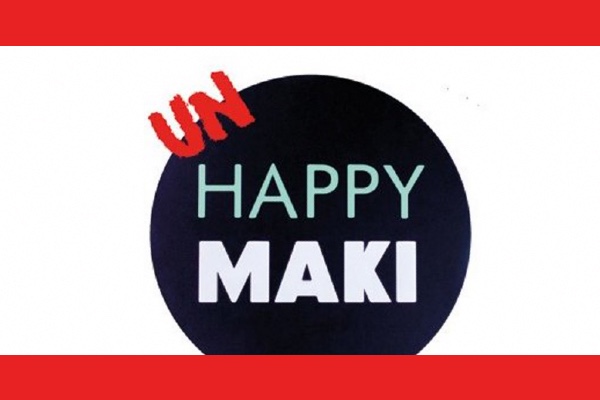 The manager of Brighton sushi bar Happy Maki has been accused of transphobia and biphobia by ex-staff members who were given an ultimatum to leave their job or not mention LGBTQ+ rights again on the job at risk of being sacked. 10 staff have quit after the after Anna MacDonald expressed transphobic beliefs in an email to someone who approached the company asking for support with transitioning. MacDonald responded: “I’m afraid I can’t help you out with this fundraising as it [transition surgery] is not in line with my beliefs/ what I feel would help people the most who are in your position. From the research I have done, I believe the gender dysphoria is due to spirits and spirit over-cloaking.”

A meeting was held with staff, where they were reportedly given 21 hours to decide if they wanted to continue working for Happy Maki. The previous staff created a collective statement, saying: “Since the meeting, through an email to the trans individual and a private video to staff, the owner has made it clear that she still holds the same beliefs, further denied claims of transphobia and biphobia, and has taken no accountability for her harmful remarks and actions.”

The ex-staff have also created a Twitter account, Unhappy Maki, detailing their experiences and saying “we write in solidarity with all LGBTQ+ people who may also fall victim to the owner of Happy Maki’s beliefs.” MacDonald is reportedly involved The Divine Truth – a spiritual/religious organisation which is the source of her views including the belief bisexuality only exists as a result of unresolved trauma.

They are asking MacDonald to apologise and take accountability for her anti-LGBTQ+ actions, and encourage members of the public to write to MacDonald at anna@happymaki.co.uk, as well as sharing what has happened.