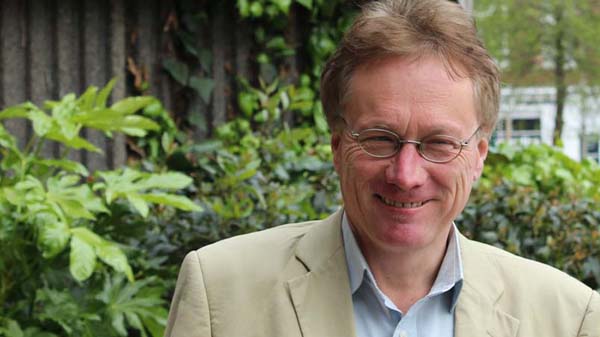 The Green Party have announced the two candidates who will join Caroline Lucas to fight the next general election for the the Green Party in Brighton & Hove.

The elections are likely to be held in May 2015.

“I am hugely honoured that the Greens have entrusted me with our banner in Hove, a bellwether constituency for national election trends.  With its changing demographics and as many as 11,000 disillusioned LibDem voters wondering who to support, Hove could become a three-way race.

“I have some history in causing electoral surprises, having topped the May 2011 council elections, to the consternation of most election-watchers, in the formerly safe Tory seat of Central Hove.  I enjoy campaigning, meeting and listening to my fellow Hove and Portslade residents, speaking up for them and generally providing a helping hand – showing what Green politics means on the street. That will be my style in this campaign: to provide a voice for the many who have been ignored by the political establishment.”

“I’m thrilled to stand for Parliament in Brighton Kemptown, having grown up in Saltdean as a teenager, attending the local youth club, playing pitch and putt and, as a student, teaching English to Italian students in Saltdean Lido. My parents lived in Saltdean for 40 years and it’s where I first voted and attended a political meeting, heckling Tory MP Julian Amery.

“I am a passionate believer in democracy and citizen involvement in public life.  I do not believe that Simon Kirby in any way represents the people of his constituency when he votes for damaging cuts in local government and benefits. His support for government welfare reforms will bring nothing but hardship and deprivation for so many of his own constituents.

“Indeed, under the Tories, we are witnessing nothing less than the destruction of local government and the welfare state: something that makes even the Thatcher years look benign.  I believe huge numbers of Kemptown voters will respond positively to my campaign as they view the damage to our society from austerity and the looming environmental, social and economic disaster of climate change.  I have a duty to speak out and am not afraid to.”

“Brighton & Hove is now firmly a city of three political parties and the Green vote will shape the next general election results in Hove and Brighton Kemptown. With two highly experienced campaigners in place for both these constituencies, we will raise our challenge to the city’s Tory MPs on the Government’s unpopular and devastating austerity agenda. Since the last general election, Greens have made significant gains in Hove council seats and we’ve seen our share of the vote increase in local elections in Brighton Kemptown. Don’t rule out any electoral surprises.”