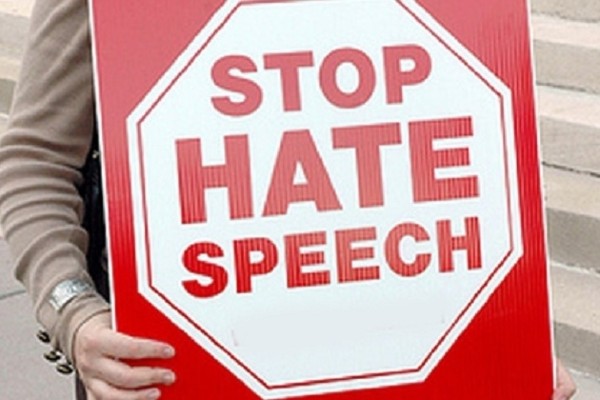 UK education secretary, Gavin Williamson, is due to release new regulations regarding free speech at universities tomorrow, which could see institutions receive fines for banning hateful speakers. According to The Telegraph, Williamson is going to appoint a ‘free speech champion’, who will penalise universities which ban speakers for their hateful views. A government source said: “Free speech underpins our democratic society and our universities have a long and proud history of being places where students and academics can express themselves freely, challenge views and cultivate an open, inquiring mind.”

However, some have expressed concern about the new regulations which could see racist and anti-LGBTQ+ speakers be given a greater platform. Dr Lisa Tilley, a lecturer at Birkbeck university, tweeted: “Free speech here means racist, fascist, transphobic, anti-Semitic, Islamophobic (etc) speech free from opposition, accountability and consequences.” Tilley urged universities to continue to ban hate speech, saying: “Universities need to reject this authoritarian move which goes well beyond Trumpism.”

Jo Grady, general secretary for the University and College Union, also criticised the new order, saying: “The government appears to support free speech so much that despite there being no evidence of a free speech crisis on campus, they want to create a ‘free speech champion’ with the specific purpose of sanctioning institutions for allowing people to exercise choice and free speech…The ‘evidence base’ for this ‘woke-induced free speech crisis’ is completely manufactured.”