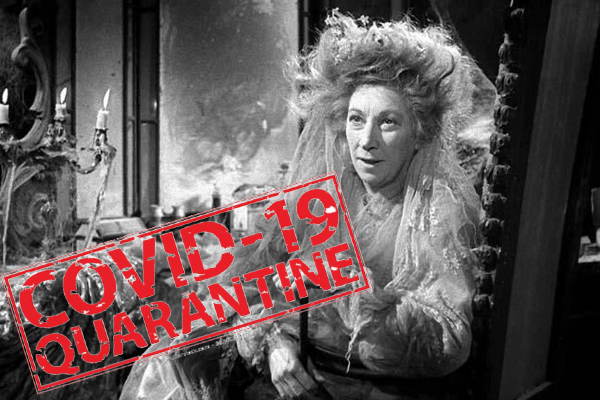 Ah Bliss indeed.  Despite a terrible night of almost no sleep whatsoever I managed to get out for my walk before 1pm.  I am slowly finding a routine to suit myself.  If I get up and dress to go out immediately without washing even my face then I can have a proper walk exercise.  If I dither and prevaricate then I never get out of the house.  This morning, or early afternoon. I did the whole walk from home along St Georges Rd, down Paston Place, crossing over and turning west on Marine Parade toward the Madeira lift.  All without stopping to get my breath.  That was a good start.  No one on my little bench. Another small blessing.

I sat in the sun and allowed thoughts to drift through my head.  Good thoughts.  Nice thoughts.  Happy thoughts.  All the negativity from the previous weeks bad thoughts had disappeared.  I gazed and drifted.  I became conscious of people walking below me on Madeira Drive and the beach.  Yesterday I saw my first swimmers and looking toward the Marina I could see a few people on the nude beach.  Today was a little busier but not that much.  Family groups, couples, singles walking, jogging, bicycling.  Then I began to notice the differences between each section.  Dads, or guardians of children out on bikes.  Nearly all the children wore their helmets whilst the male guardian did not.  One little boy had his helmet in the front basket but not on his head.  A man and woman in a close kiss/clinch in front of everyone else.  Then I noticed the three children from about 12 down to 7 who were with them. What was going on there I thought?  Why did the parents need to do the full public kiss?  What were they trying to say to everyone else?  That as a family group they did not need to socially isolate?  They had permission to embrace and kiss in public?  I had no idea what that was all about  It could have been a spontaneous gesture I do not know.  But it was intriguing.  A group of three girls, mid teens, walking along holding hands.  Were they sisters living together or friends living separately?

Men in shorts, tight and baggy with bouncing balls on show as they jogged along.  Now that was nice.  Bicyclists using their special lane for once, apart from one lady who insisted on riding on the pavement.  She may have had a condition.  What did I know?  I could have passed some kind of negative judgement from my isolated height above them all out enjoying the sun.  For once I simply allowed it all to flow past in both directions as I too enjoyed the sun.

These were peaceful, gentle and joyous fleeting moments sitting there quietly above it all.  The virus had almost disappeared from my thoughts, giving me time and space to heal myself.  Time to reflect.  A safe time to approach a subject I had been trying to ignore since early last December.  The week end of my book launch.  My special friend T was invited.  Of course he was.  Well in advance.  Also an invitation that we might meet for lunch the day before the launch.  A friend for over 36 years.  The one dependable person who  saw me through so many traumatic situations during my time as hospital visitor in the AIDS years.  The person who held me up and kept me going.  We laughed, cried, danced our arses off at the ‘London Apprentice’.  We drank and dined and did Christmas lunch alternate years with various friends.  We cooked Christmas lunch together for the 20 or so patients and staff at the Almoth-Wright ward for two years.  Setting off the fire alarms the first year.  I had forgotten to take the Yorkshires out of the oven.  The firemen were magnificent.

We did two other Christmases together serving lunch at St Botolphs in Aldgate  for the local homeless.  We were close.  Then I moved down here.  I implored him to get an exchange.  He did think about it but his business was in London.  We remained firm friends until last December.  He called off the lunch date saying he had forgotten a previous date for Christmas lunch with his other friends.  That was disappointing to say the least.  He did not turn up the following afternoon for the book launch.  I was very upset.  He called me the next day to say he did not have an invitation.  He lied to me after 36 years,  He lied to me.

I was devastated.  I still am to a certain extent.  A few weeks later after a  long silence he sent me one of those mawkish video clips that turn up on youtube constantly.  My anger then spilled out.  I told him not to send me any of these things.  He said sorry.  I have not heard from him since.  I do not want to hear from him.  Not yet.  I’m still too hurt.  But with everything that is happening I worry that he is not looking after himself.  Todays healing led me to text him telling him to look after himself.   Giving him the gov.co.uk  web page for him to sign on to get help if he needs it.  Finishing up telling him not to reply to the text.  I’m not ready to have that initial conversation with him.  I’m afraid he might lie again and then where will I be?  But todays wonderful feelings of peace allowed me the strength to at least contact him with some useful advice.

At some stage in the future I will have the strength to confront whatever it is that has gone wrong between us.  Now is not the time.  I do not have that need nor do I have the strength.  Time will let me know when it is right as it did on this occasion. I’ve lost too many people in the past.  I do not want to lose him as well.  36 years is a long time to love and trust someone.   At the moment I do still love him as a friend but I do no longer trust him.

Sorry that a lovely day ends on such a sad note.