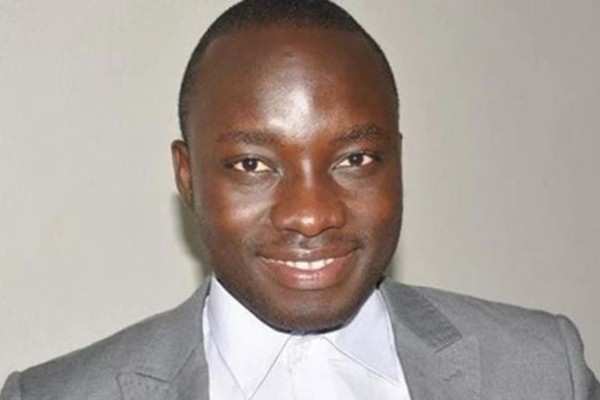 On Feburary 22, Euronews reporter, Ignatius Annor from Ghana, came out as gay on live TV, and shared a message of solidarity with the country’s LGBTQ+ community, which regularly faces discrimination and persecution. Annor appeared in a segment on Joy News about LGBTQ+ rights in Ghana, after the country’s first LGBTQ+ community hub opened, sparking backlash from far-right and religious groups, which argued LGBTQ+ Ghanaians do not have rights according to the country’s legislation.

In response to the situation, Annor said: “This is going to be the very first time that I am using your medium to say that not only am I an activist for the rights of Africa’s sexual minorities, what you will call the LGBTQ+ community, but I am gay.” He continued to say that he hid his sexuality through fear of losing his job, and said it is vital for LGBTQ+ Ghanaians to have a safe space such as the new community hub.

He urged Ghanaian citizens to support the LGBTQ+ community instead of dehumanising queer people: “What my community is asking for is the opportunity to love like all humanity loves, particularly in the case of Ghana heterosexuals. It doesn’t feel like I am a human being who deserves the right to employment, the right to education, and normally the basic rights to be able to walk, drive around to wherever that I want to go to in Ghana as an openly gay man.”