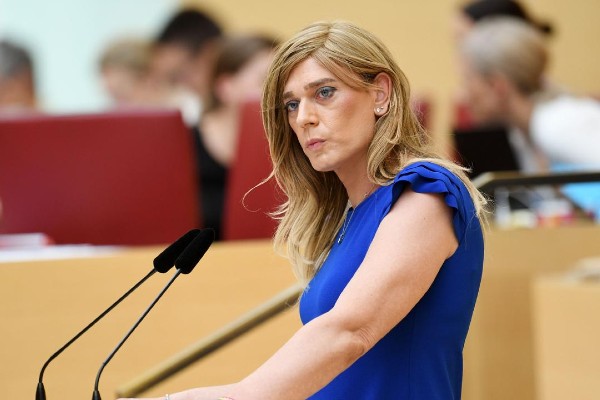 Tessa Ganserer and Nyke Slawik have made history by becoming the first out trans women to have won seats in Germany’s parliament after the Bundestag election results were released on Sunday. Both MPs are members of the Green party, which won a total 14.8% of the overall vote in what Ganserer described as a “historic victory” for both the party itself and “the entire queer community”.

Ganserer, known for her role in updating the 1980 Transsexual Act, also celebrated her victory on social media, tweeting: “I thank you from the bottom of my heart for the trust shown by the voters. I’m still overwhelmed, but I’m really looking forward to my new job in Berlin! My congratulations to Nyke Slawik.” Slawik also shared the news on Instagram, saying: “Insanity! I still can’t quite believe it.”

She added: “With this historic election result I will definitely be a member of the next Bundestag. Thank you, thank you, thank you to everyone who supported me and who voted Green today.” Although the two MPs are the first lawmakers to be out at the time of their elections, Christian Schenk was the first trans person to have held a seat in parliament and came out in 2006 after leaving his role. He served as an MP for 12 years in Germany.