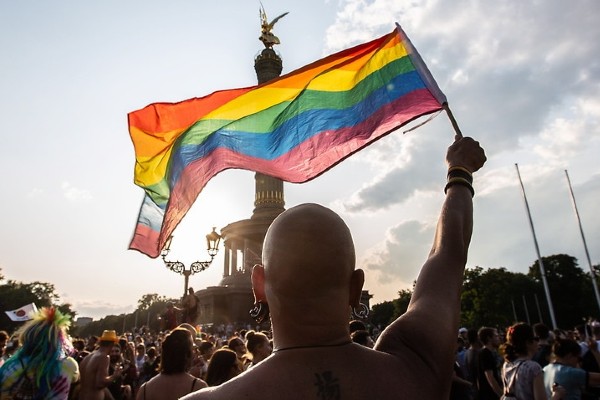 The German Office of Justice has announced that it will be offering compensation to 249 people who faced persecution under a 1871 law that criminalised same-sex relationships between men. Although the law was first instated under King Wilhelm I, it became strictly enforced by Adolf Hitler in 1933, who also amended the law to make even suspected homosexuality punishable by imprisonment. It is estimated that 90,000 LGBTQ+ men were arrested between 1937 and 1939, and were castrated under the law.

The law was officially repealed 27 years ago. According to the Associated Press, 317 applied for compensation, with 249 applicants qualifying for a payment while 14 applications are still being processed. So far, the Office of Justice has paid out around €860,000. Victims are entitled to €3,000 per conviction, €500 for each time they were investigated, €1,500 for every year they sat in custody and €1,500 for every year of imprisonment.

In the UK, thousands of men convicted of homosexuality before 1967 were posthumously pardoned in 2017, with living victims still able to have their records altered. A Stonewall spokesperson highlighted the significance of the pardon, saying: “The more equality is enshrined into our law books, the stronger our equality becomes, and the stronger we as a community become.”