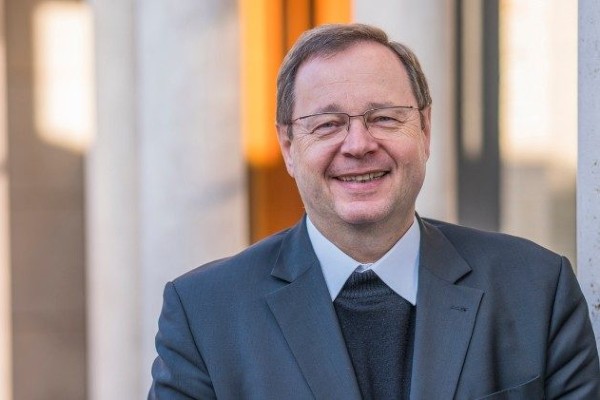 Head of German bishops and self-described conservative, Georg Bätzing, has urged the church to reconsider its attitude towards the LGBTQ+ community in an interview with local magazine, Herder Korrespondenz. Bätzing argued church teachings are due several amendments, saying: “I would describe myself as conservative because I love this church and enjoy devoting my life and my strength to it. But I want it to change.”

Although same-sex couples cannot yet marry in the Catholic church, he suggested the church should offer blessings to such couples to give “public visibility” to the LGBTQ+ community. He also advocated for women’s rights, saying it was becoming increasingly difficult to justify the ban on ordaining women deacons and priests: “These arguments [on why only men can be ordained] are becoming less and less convincing and that there are well-developed arguments in theology in favor of opening up the sacramental ministry to women as well.”

He continued: “I try to understand that and suspect that Rome is under a lot of pressure regarding how to keep together the universal church with so many different cultural influences,” but said the church must look for answers “that are suitable for their cultural context and prevent the gap between the Gospel and the respective culture from becoming ever wider.”

2020 saw the Catholic church move towards LGBTQ+ inclusivity as Pope Francis openly back same-sex civil unions for the first time, saying: “Homosexual people have a right to be in a family. They are children of God and have a right to a family. Nobody should be thrown out or be made miserable over it. What we have to create is a civil union law.”