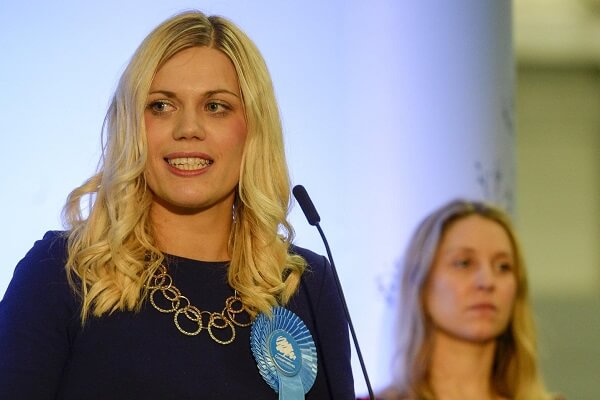 Conservative MP Miriam Cates has urged the government to conduct an inquiry into trans-inclusive education, arguing that children are being “brainwashed” by the teaching of trans identities. Speaking to the Daily Mail, Cates claimed that she had collected ‘evidence’ from parents who are concerned over the teaching of “transgender ideology” and the use of trans-inclusion toolkits from organisations such as Stonewall.

Cates described these stories as “very worrying”, adding: “It’s quite alarming at how widespread this has become…The Government has to take a role on this. It needs some sort of inquiry into what is happening, and it must issue much stronger guidance.” She also condemned schools that allowed students to self-identify without parental consent, as well as those that had trans-inclusive changing facilities.

LGBTQ+ activists and advocacy organizations have expressed concern over the potential inquiry, with others describing it as the new Section 28. Former MP, Ben Howlett, criticised Cates’ comments on trans-inclusive education, saying on Twitter: “I would like to assure her and others that advice provided by @stonewalluk on issues facing transgender students is directed by policy authored by her own Government. It is neither extreme, or outrageous. #TransLivesMatter.”