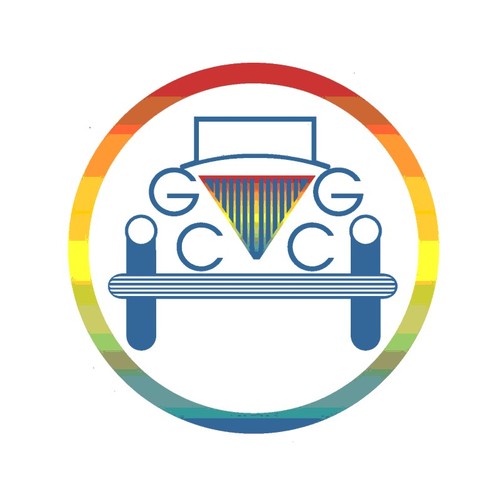 The Gay Classic Car Group (GCCG) is celebrating its 25th anniversary during 2013, and is planning a bumper year of events. All fourteen local areas around the country are planning laying up lunches, and they will have unique special surprises to celebrate the anniversary. The peak of the celebrations will be Eurotour hosted in Wiltshire in May. Bookings for the event opened in October and all 225 places sold out within one week. This event will see members from the UK joined by classic car enthusiasts from Holland, Germany, France, Spain and the USA.

The GCCG started informally in 1988 when a few classic car enthusiasts decided to go on a run from London to Brighton. Most of the founding members are still around today. During the 1990s the club grew steadily to a peak of around 150 members. With the advent of electronic communications though, membership has increased at a rate of 10% per year over the last five years.

The GCCG held nearly 40 events around the UK in 2012. Historic properties across the country were visited including Homewood in Surrey, Hughenden Manor and Broughton House in the Midlands.  Several weekend long trips included a weekend in the Lake District, Easter weekend near Paris, and 10 days in northern Spain. Finally, to expand their repertoire, 40 members enjoyed a day out on a 1963 AEC double-decker bus.
Over in Wales a visit to the National Botanic Gardens was enjoyed despite poor weather. Way up in Scotland several members went along to a historic vehicle gathering. Twenty members attended both the Austin Morris day at Brooklands and the Ford national at Beaulieu. In the Midlands at the annual BMC and BL rally in Peterborough, they had a stand in the winners’ enclosure and displayed 33 cars.

A first for the GCCG was the well attended classic-car-fix-it-session held in Essex.

The Gay Classic Car group have a total membership of 800 people.Most members own one classic car while some members own up to 10.   The oldest car is a 1905 Berliet. While ownership of a classic car is not obligatory, the majority of members do possess at least one.  Like their owners, these cars vary in age, condition and performance.

The Group is run by a committee. In addition to its program of events it produces a high-quality quarterly magazine, Big End, a monthly email bulletin, All Torque, and maintains a website.

The Group also has a number of regional organisers spread across the UK who assist with and host local events and meetings. Internationally, strong links are maintained with sister clubs in France, Germany, the Netherlands, the United States of America, and Australia.

For further information, contact the GCCG in any of the following ways: