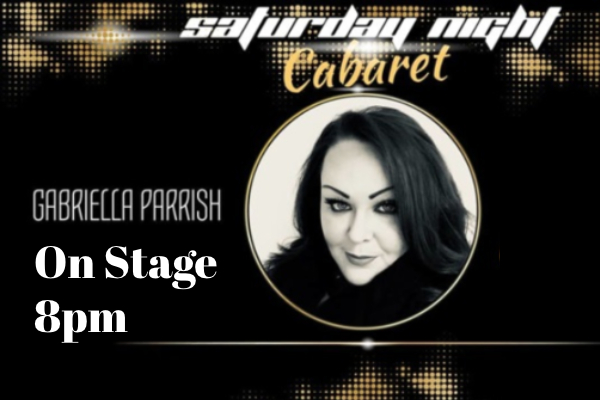 In a change to the Gscene listing, Affinity Bar have announced that powerhouse vocalist Gabriella Parrish will be belting out crowd-pleasing classics on their stage tonight, Saturday, January 4, from 8pm.

Gabriella, a Golden Handbag Awards winner who appeared on the acclaimed Adele at the BBC, stormed it with an amazing debut show at Affinity last month. Expect some stunning vocals as she belts out all your favourite songs! No need to rush off afterwards as Melanin Monroe will be hosting karaoke till close.

When: Saturday, January 4 from 8pm.