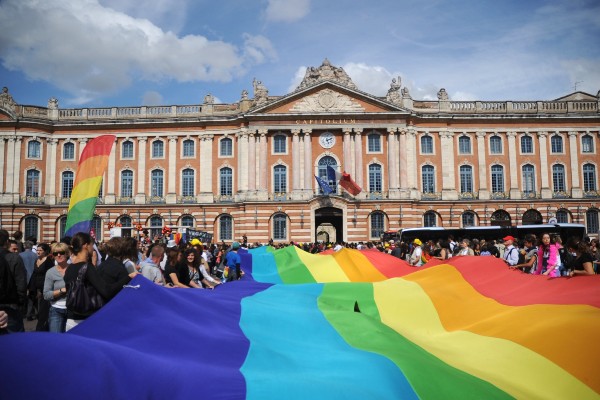 The French government has created a plan to combat the growing prejudice and discrimination against the LGBTQ+ community which involves more inclusive education and national efforts to tackle homophobia and transphobia. According to RFI News, 42 objectives have been created with the goal of reaching all by 2023. Elisabeth Moreno, the junior minister of gender equality, said the new emphasis on stamping out discrimination aims to ‘make LGBTQ+ people citizens in their own right’.

Moreno also argued for the importance of LGBTQ+ inclusive education: “Because discrimination and inequality are rooted in childhood, they can also be corrected. The school must therefore be the first place of awareness and prevention to participate in deconstructing stubborn stereotypes.” 1,870 French citizens reported discrimination due to their sexual orientation or gender identity in 2019, and over half of LGBTQ+ citizens said they had experienced prejudice at some point during their lives.

Moreno believes these figures are ‘unacceptable’ and hopes the new plan will aid the issue. Despite increasing reports of homophobia and transphobia, the French government have been known to lead the way in terms of LGBTQ+ equality after becoming the first country to remove gender dysphoria off the official list of mental illnesses. There are also legal protections against general and employment discrimination which the new government plan will amplify.