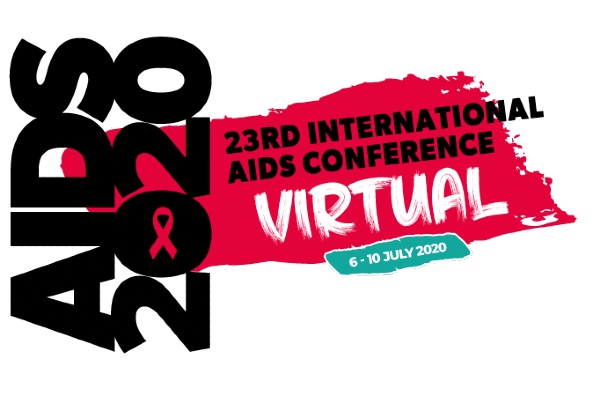 Research presented at the International AIDS 2020 Conference showed that a 36 year old man in Brazil appears to be the first person to be in long term remission from HIV using medication. According to results from scientists at the Federal University of Sao Paulo, no HIV has shown up in blood tests for the unidentified person, nor does he have antibodies for HIV. “Although still an isolated case, this might represent the first long-term H.I.V. remission” without recourse to bone marrow transplant, they told the conference. Two previous people who were co-diagnosed with cancer had undertaken bone marrow transplants the results of which led them to being referred to as “cured” of HIV.

The Brazilian patient was diagnosed with HIV in 2012 and commenced antiretroviral therapy two months later. In 2016 he took part in a clinical trial in which he took an additional three antiretroviral medications for 48 weeks. One  of the drugs, maraviroc, is believed to expose HIV in the body, allowing the other meds to kill the virus. HIV can persist in what are termed reservoirs which has proved a stumbling block to previous trials Nicotinamide potentially boosts the immune system,  and was one of the additional drugs used said Dr. Ricardo Diaz, a member of the research team. The Brazilian resumed his previous regime of antiretroviral meds after the trial ended and stopped taking all HIV related meds in March 2019. His blood has been tested every three weeks since then, showing no markers of HIV according to the researchers.

The news of the Brazilian success was met with caution by some experts in the field. “These are exciting findings, but they’re very preliminary,” Dr. Monica Gandhi, an HIV expert at the University of California, San Francisco (UCSF) told reporters, noting that no drug “has worked so far in terms of long-term remission. I’m not even sure this has worked. It’s one patient, so I think we can’t say we can achieve remission this way.” Dr. Steve Deeks, HIV researcher at UCSF and and Gandhi’s colleague, raised the possibility that the Brazilian may have continued his antiretroviral drugs without informing the study team. “This would not be unprecedented.” he explained. “There will be a lot of buzz, a lot of controversy about this part — everyone’s going to be sceptical. Am I sceptical? Of course. Am I intrigued? Absolutely!”

Also at the conference, which was held virtually this year due to covid-19, Prince Harry gave a speech praising the resilience of people living with HIV. “For those of you affected by HIV and AIDS, the examples of resilience within one’s self and within the community has been felt and fostered for decades” said the Duke of Sussex in his capacity as patron of the charity Sentabale.