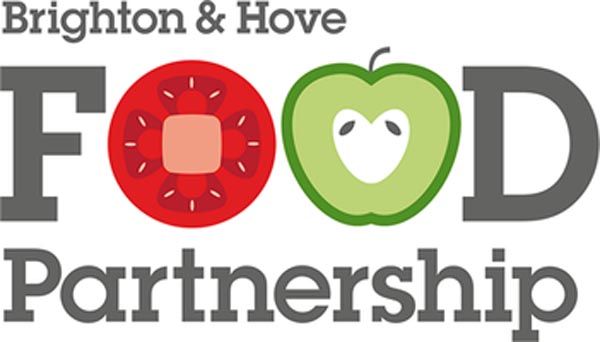 A coalition of 44 community food groups in Brighton & Hove is this week calling on Chancellor of the Exchequer Rishi Sunak to implement a 12-point package of measures to address food poverty in the city.

In a letter sent to Mr Sunak and other senior Ministers ahead of Wednesday’s Spring Budget, Brighton & Hove Emergency Food Network expresses alarm at the cost of living crisis. It urges immediate steps be taken in the Budget to increase all household income levels so everybody’s basic needs can be met. These steps include:

In its letter, Brighton & Hove Emergency Food Network voices concern at what will happen next month as the effects of April’s energy price increases start to be felt and Brighton & Hove city council funding for struggling families comes to an end.

Vic Borrill, Director of Brighton & Hove Food Partnership, which convenes the Emergency Food Network, said: “Everyday volunteers in Brighton & Hove working in food banks and other food aid initiatives are seeing people of all ages and backgrounds at risk of malnutrition, homelessness, poor educational attainment, and mental and physical health breakdown – all for want of a decent household income.

“The number of meals and food parcels delivered by Brighton & Hove Emergency Food Network members has increased more than 12-fold in the past nine years. This is not sustainable and the situation is desperate. The voices of hungry people need to be heard and the Government must do more to help.”

The Emergency Food Network supports national poverty campaigns that focus on specific groups such as pensioners and families. However, it is increasingly concerned that the wide swathe of hunger now affecting people in the UK as a result of low benefits levels and low and insecure incomes is not visible to those in power.

The New Economics Foundation has calculated that by April this year as many as 34.2% of the population nationally will be living under a socially unacceptable standard of living.

Vic Borrill added: “We all eat and it is not just one group experiencing poverty today. The Government needs to see the bigger picture.”