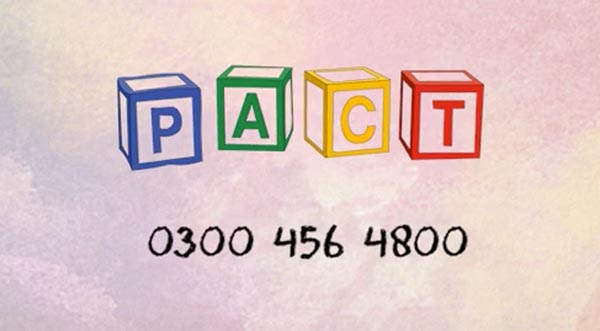 ADOPTION charity Parents And Children Together (PACT) has created a short animated film to help its search for a forever family for a lively and affectionate five-year-old boy, who has been in foster care since he was a baby.

PACT is looking for a home for Robert through its targeted family finding service which it provides to local authorities for children who have been waiting a long time to be adopted.

PACT’s Adoption Team Manager, Louise Hartley says Robert is desperate for his own forever family, and the security and stability that adoptive parents could offer.

Louise added: “Robert has so much to offer a family – he is a friendly, outgoing, active and lively five-year-old boy, who is never happier than when he’s outside riding his scooter or playing in the park.

“He has a natural love for music and rhythm, often remembering songs weeks after he has heard them. He likes to play with trains, cars, puzzles, computer games and enjoys trips out in the car. He loves going to his weekly football training sessions with his peers.

“Robert is a particularly rewarding child to care for as he is so affectionate and much prefers other people’s company to being on his own. He also has a great sense of humour and a really infectious laugh.

“The film we have made about Robert highlights that he has had to move to five different carers and we desperately want him to be settled in a family that he can call his own. We would encourage anyone who watches the film to share it with their friends and on social media. A forever family for Robert is out there somewhere!”

Robert, who is of white UK and dual heritage (his mother is white UK/black Caribbean), is on the autistic spectrum and has received support for his delayed speech and is making excellent progress. He really enjoys school where he is receiving one-to-one support in a mainstream class and has made many friends.

Jan Fishwick, Chief Executive of PACT, added: “We are passionate about finding the very best families for children who have been waiting the longest to be adopted. Robert has had a particularly unsettled start and we are determined to find him the forever home he desperately wants and deserves. Please do get in touch with us if you think you can help or would like to find out more.”

Robert has received a comprehensive assessment by the South London and Maudsley Hospital Centre for Children, and will receive specific therapeutic support tailored to any needs identified. PACT will also provide ongoing support for Robert and his adoptive family, via its Strengthening Families Team and award-winning therapeutic support service FACTS.