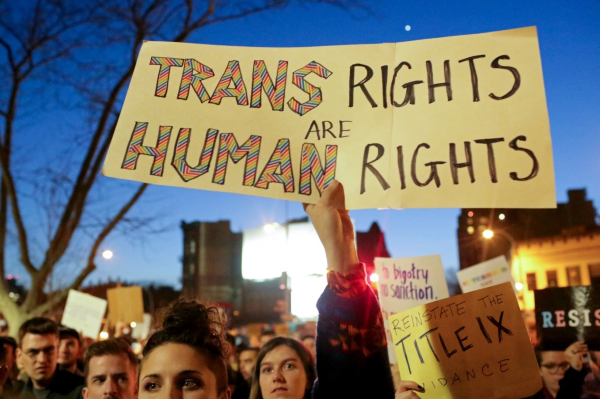 On Thursday December 3, Reiyn Keohane, a 26-year-old trans woman, lost her case against Florida, which she sued after being denied access to gender-affirming clothing and grooming products while in prison. Keohane was incarcerated in a men’s state prison in Raiford six years ago after attempted murder, and since then has been in a legal battle with the state due to being denied healthcare and products which align with her gender identity. According to local news outlet, WCTV, she sued the Department of Corrections in 2016 and was subsequently allowed access to hormone treatments, but has been refused access to women’s clothing and grooming products, with the court ruling in favour of the prison system.

The court has rejected Keohone’s case for a rehearing on the issue, however judge Robin Rosenbaum argued that a full-court review of the case was warranted on the basis it contradicted previous rulings made in Keohane’s ongoing legal battle. Rosenbaum said: “We as a court must reckon with these potentially devastating consequences of our actions if we continue to allow opinions that flout the prior-precedent rule while claiming they comply with it to issue unchecked.”

This setback comes during a period of national developments for trans inmates, with California passing a bill in October which will allow trans inmates to be housed in the facilities which best aligns with their gender identity. The new regulations were introduced after a trans woman, Fancy Lipsey, sued the state, saying she was attacked by another inmate for refusing his demands for intercourse. Similar laws protecting trans inmates have been enforced in Rhode Island, New York City and Massachusetts, however no other US jurisdictions have such rulings, including Florida.