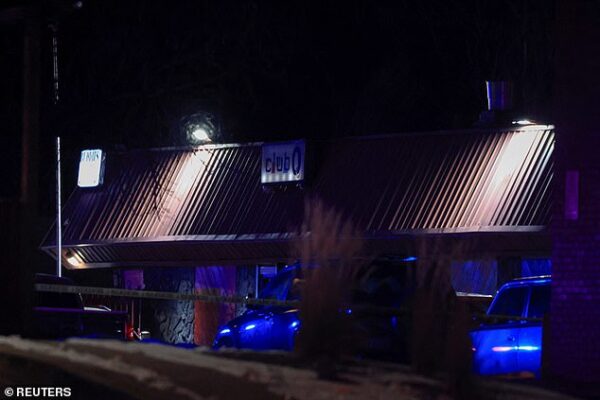 Five people have died after a gunman opened fire inside Club Q gay nightclub in Colorado, which is owned by Matthew Haynes and Brandon Mills of Affinity Bar Brighton.

Matthew and Brandon are reported as being safe but five friends and staff members died and at least 18 people were injured.

The suspected gunman, who has not yet been publicly identified, is in custody and currently being treated at a local hospital.

Images from the scene showed multiple security and emergency vehicles with flashing lights parked on a street near the venue.

On its Facebook page, a statement from Club Q sad it was “devastated by the senseless attack on our community.”

“Our prays (sic) and thoughts are with all the victims and their families and friends,” the club wrote.

“We thank the quick reactions of heroic customers that subdued the gunman and ended this hate attack.”

Although the motive behind last night’s shooting was not immediately known, the tragedy has brought back memories of the 2016 massacre at the the Pulse nightclub in Orlando, Florida, that killed 49 people.