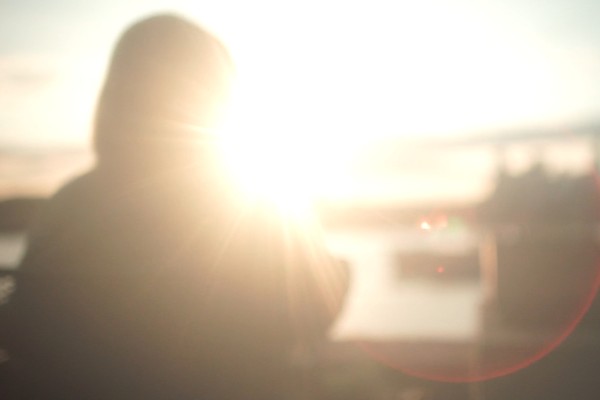 Focus on Life, the first completely blurred short film shot entirely out of focus, hopes to bring attention to the worsening eyesight of the UK population. The five minute film captures memories from the perspective of someone struggling with blurred vision to emphasize what those with good eyesight may take for granted. It was created by The College of Optometrists in collaboration with BAFTA award-nominated director Mark Nunneley and has been commissioned as part of a public awareness campaign. The film is also being supported by Love Island’s Theo Campbell who was left blind in one eye after he was struck by a champagne cork.

New research by The College of Optometrists found 66% of the population admitted to having difficulty with blurred vision, with one in ten choosing to sit closer to the TV rather than having their eyes tested, which Daniel Hardiman-McCartney (clinical adviser for The College of Optometrists) referred to as ‘shocking’. A further 38% said they felt their life would be more fulfilling if they could see better.

Nunneley explained his inspiration behind the film and his hopes for its impact:  “Lockdown gave me the opportunity to reflect on how to approach this project, and how to capture this out of focus world. Sight and focus are crucial for me to tell stories as a filmmaker, from the creative to the direction and cinematography. I hope that our simple, life affirming message will connect with the viewer as we invite them to pause and reflect on their own lives and the importance of focus.”