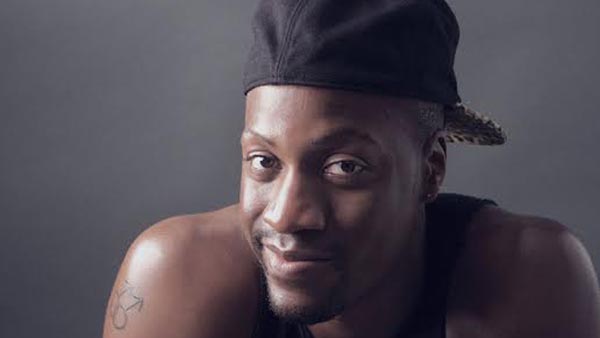 The film, chronicles some of the experiences of Sampson, a nationally touring black, LGBT stand up comedian and writer, who has been performing for well over a decade. He shares some of his experiences with both racism and homophobia, while working to make a living as a comic.

A Tough Act To Follow sheds light on some of the experiences, of working artists, and the fact that the lack of diversity and equal opportunities for minorities, does exist in the entertainment world.

The film includes special appearances from notable television and stage entertainers, who share some of the experiences that they work through as minority entertainers, adding to the current conversation on the state of diversity in television, stage and film.

To view a teaser of the documentary which has been touring film festival in the US and Canada and being screened during select stand up performances by Sampson, click here: