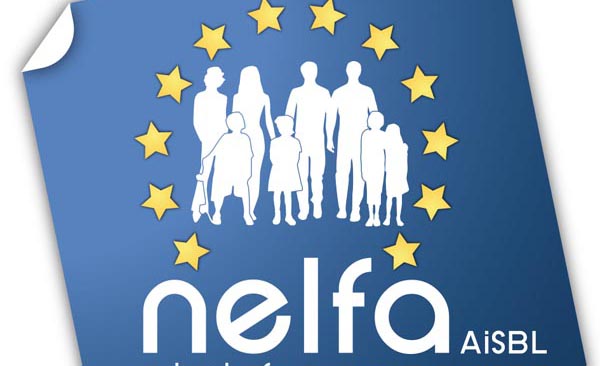 The Network of European LGBTIQ Families Associations (NELFA) launches EU election campaign asking MEP candidates to show support for LGBT+ parents and their children within the next legislature from 2019 to 2024.

The campaign, which aims to advise LGBT+ families of who supports them openly and actively, addresses a series of questions to all MEP candidates within the EU, such as:

Eleni Maravelia, NELFA President, said: “Within the last years, the European Parliament has already raised its voice for rainbow families on different occasions. We appreciate this very much and would like to rely on the backing also in the future.

“For sure, LGBT+ people with children may be a less important group of voters. And family matters may be a nearly exclusive competence of Member States. But the EU must guarantee at least the compliance of national laws with the Fundamental Rights Charter (i.e. non-discrimination on the grounds of sexual orientation and gender identity) and the citizen’s freedom of movement. These are core values for absolutely everyone, regardless of the number of people concerned.”

Björn Sieverding, NELFA Vice President, added: “Currently, we have a legal patchwork situation within the European Union. Until now, rainbow families – children and parents – can lose a lot of their rights only by crossing a border, even their legally established familial ties.

“In our campaign, we confront EU politicians with this reality and ask them to promote a sustainable change. It begins by answering our six questions and could lead to a clear stance for a mutual recognition of the content of civil documents like marriage or birth certificates.”

NELFA is a European platform of LGBT+ families associations, bringing together LGBT+ parents and parents-to-be from all over Europe. NELFA currently represents 34 organisations in 28 European countries with more than 20,000 members.