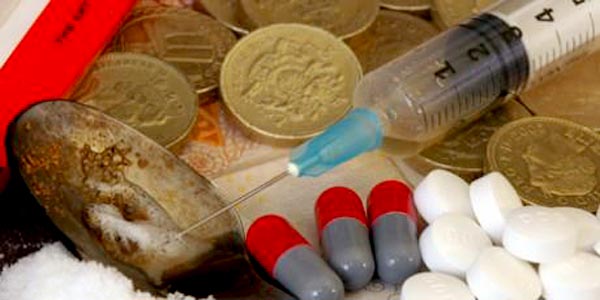 This is the largest number of drug-related deaths in Scotland since records began in 1996.

Opiates or opioids, such as heroin, morphine and methadone, were implicated in, or potentially contributed to, 1,021 deaths (86% of the total number in 2018).

A third (33%) of the DRDs were in Greater Glasgow & Clyde, where an HIV outbreak continues to affect a severely marginalised group of people who inject drugs publicly.

Despite the high rate of DRDs and an ongoing HIV outbreak among people who inject drugs, the UK Government continues to block the opening of a Drug Consumption Room in Glasgow, where illicit drugs can be used under the supervision of trained staff. These facilities primarily aim to reduce the acute risks of disease transmission through unhygienic injecting, prevent drug-related overdose deaths and connect high-risk drug users with addiction treatment and other health and social services. These units have been operating in Europe for the last three decades.

Yusef Azad, Director of Strategy at NAT (National AIDS Trust), said: “The high rate of drug-related deaths constitutes a public health and humanitarian crisis which must be addressed urgently.

“These figures clearly demonstrate the urgent need for Glasgow to be allowed to open a Drug Consumption Room, which is a proven way of reducing drug-related deaths and supporting people into treatment.

“The UK Government must make allowances for Drug Consumption Rooms in law, so that everyone working to tackle drug-related deaths in Glasgow has the all tools at their disposal.”