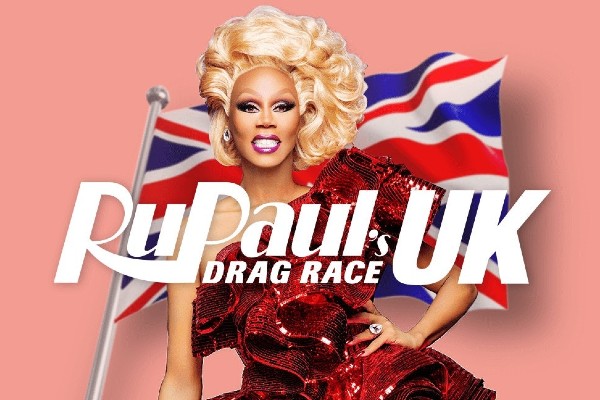 After a final which saw four queens go head to head, Drag Race UK season 2 has crowned Glasgow-based performer, Lawrence Chaney, as its winner. Lawrence was up against fellow queens Bimini Bon Boulash, Ellie Diamond and Tayce, in a show which saw the finalists perform an original solo and choreography for RuPaul’s A Little Bit of Love.

Ru announced Lawrence as the winner, saying: “Condragulations to our first Scottish queen…Your charisma, uniqueness, nerve and talent have charmed the world.” After being crowned, Lawrence said: “Scotland babes, I brought the crown home!” As part of her prize, she will be filming her own series alongside the producers of Drag Race. Lawrence was congratulated by fellow queen A’Whora on Twitter, who said: “You have always stood up for all of us and spoken out when needs be…You are a force to be reckoned with.” Season one winner, The Vivienne, tweeted: “Welcome to the monarchy.”

In this series, Lawrence said drag has the potential to educate others about the queer community, adding: “We have the responsibility to make sure that people in five years who are rewatching the season get to know more about queer history through us.” Fellow finalist, Bimini, agreed, saying: “I think Drag Race is the crossover that can have those conversations and can change people’s minds…Drag is political. No matter what. Drag came from a place of protest – and that should always continue no matter how mainstream it gets. What we’re trying to do is advocate for social change and social justice.”