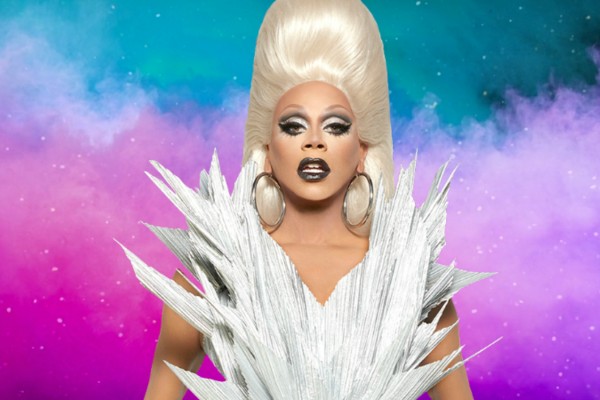 RuPaul’s Drag Race UK has announced Dawn French, Maya Jama and Jessie Ware will all be featuring as guest judges on the second series of the show, which is due to air on January 14 2021 at 7pm on BBC Three. Michelle Visage, Alan Carr and Graham Norton are due to return to the judging panel, with other guests including Elizabeth Hurley, Lorraine Kelly, Sheridan Smith, MNEK, Jourdan Dunn and Gemma Collins.

When Liz Hurley was confirmed as a guest judge, she said: “My whole family is obsessed with the show and would have disowned me if I hadn’t said yes to being a judge. I am in awe of RuPaul and couldn’t take my eyes off him.” Queer music artist, MNEK, said: “I’m a fan of Drag Race, as is most of the gay community. It’s literally our version of sports or something. I loved being a part of it. So to be asked to judge this year, I was so so so excited.”

RuPaul himself said: “Season two will arrive with all the hope, joy, laughter and glitter that you have come to expect from our brilliant queens. We feel honoured that you’ve embraced our little show, and our only wish is that we can offer a smile at a time when we can all use it the most.” The full line up of queens includes: Tayce, A’Whora, Tia Kofi, Ellie Diamond, Sister Sister, Veronica Green, Bimini Von Boulash, Ginny Lemon, Asttina Mandella, Cherry Valentine, Lawrence Chaney and Brighton’s own Joe Black, who is hoping to bring “a bit of haunted glamour” to the show.