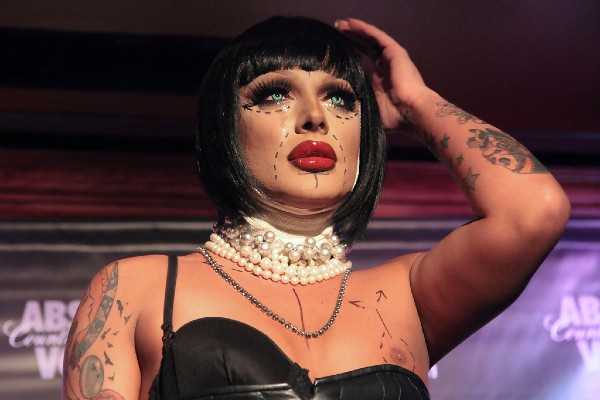 Drag queen Raven, seen in RuPaul’s Drag Race season 2 and All Stars season 1, won her first Emmy for Outstanding Makeup for a Multi-Camera Series. Raven said: “I want to thank the academy so much, not just for nominating us this year, but for giving us the win. From the bottom of my heart and all of the hearts of the glam squad here at RuPaul’s Drag Race, I want to thank you for giving us the win.”

She also told viewers to stay ‘fierce and fabulous’. Raven has worked as RuPaul’s personal makeup artist since season 9 of Drag Race. RuPaul himself has won four consecutive trophies for Outstanding Host and Drag Race has won numerous awards such as Outstanding Casting for a reality programme.

Twitter users have praised Raven’s Emmy win, saying ‘Raven losing out on the crown twice but then winning an actual Emmy? The swerve of the century’. Another said they were ‘so proud’ of Raven.