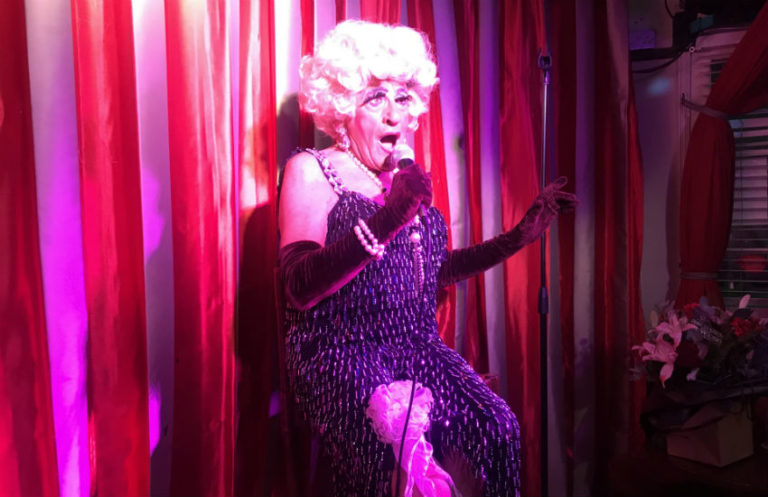 As promised, Neil Jackson has been in touch again to let us know how David Raven is after being attacked on St James’ Street on Friday.

“Delighted to say David was a lot brighter today. He is also overwhelmed with the messages he has received, not only on the Maisie Trollette Appreciation site (almost 700 ), but also the ones posted on Scene. The love and support he has received he said, means the world to him.

“I am not sure of the criminal process at present but will let you know as soon as I do. A very much happier Neil x”

“Oh! And another thing.

“Jae Alexander, the Musical Director of Sister Act, and the cast videoed a greeting for him.

“Plus Jennifer Saunders, Beverley Knight and Lesley Joseph all sent him personal greetings. This support is just what he needed.”