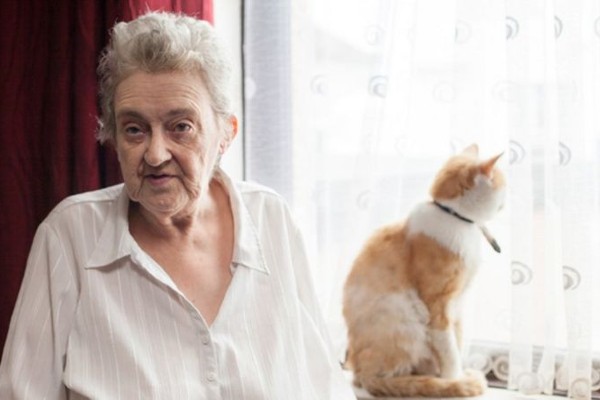 Dale Wakefield, LGBTQ+ activist and founder of the Bristol Gay Switchboard, has been pronounced dead at 78. The Bristol Gay Switchboard was one of the earliest LGBTQ+ support networks in the UK. She was also one of the founders of Bristol Pride in 1977 and campaigned for LGBTQ+ rights her entire life. Her funeral will take place on Monday, September 21 and the cause of Wakefield’s death has not yet been made public.

Since her death, tributes have poured in. Her friend, Tim Manning, told the BBC that Wakefield was one of the ‘quiet heroes’ of Bristol’s queer community. Manning worked alongside Wakefield at Bristol Gay Switchboard and recalled when the service first opened: ‘People called us and asked if we were gay, and there was a stunned silence because they’d never spoken to another gay person before. They were terrified of coming out, and we had to be careful with what we said because the police were monitoring our line in case we gave people cruising advice.’

Bristol Pride said the LGBTQ+ owed Wakefield ‘so much’. Manning added that she saved many LGBTQ+ lives as ‘a lot of people who phoned were about to kill themselves’. Dale is considered to be a pillar in Bristol’s queer community, and a family member said they were proud of what she achieved in the progression towards a more equal society.