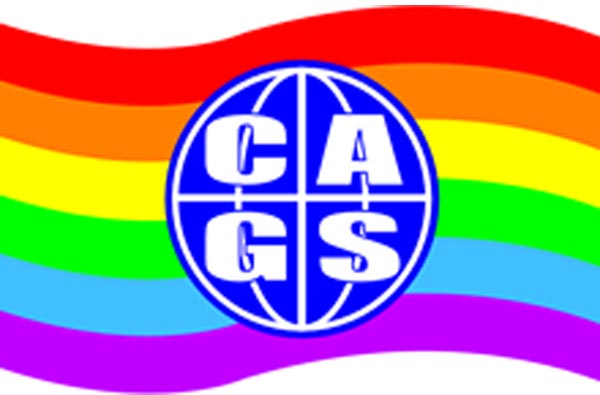 Representatives of five political parties will face questions from the local LGBT (Lesbian, Gay, Bisexual and Transgender) community in Croydon.

After each representative has had a few minutes to set out their political beliefs, they will take part in a ‘Question Time’ style event, with David Page, Chair of Croydon Area Gay Society (CAGS), in the David Dimbleby role.

The meeting will be held on Tuesday, November 18 at The Spread Eagle, Katherine Street, Croydon, (next to the Central Library) and will begin at 8.00 p.m. Admission is free and open to all.

The panel will consist of Croydon MP and four prospective parliamentary candidates (PPCs) for one of the Croydon constituencies.

Subject to any last-minute changes, the line-up will be:

Questions are expected to cover matters of interest to LGBT people, as well as more general policy issues.

David Page, Chair of CAGS, said: “We’re delighted that all the main parties have agreed to come and answer our questions. There are probably about 10,000 LGBT voters in Croydon, and with a General Election expected in May, they will be very keen to compare the policies of the different parties.”

The event is part of a series ‘The Brief Encounter’ presented by CAGS. The programme for 2015 begins on the first Tuesday in February, for LGBT history month, followed by meetings on the third Tuesday of March, May, July, September and November.