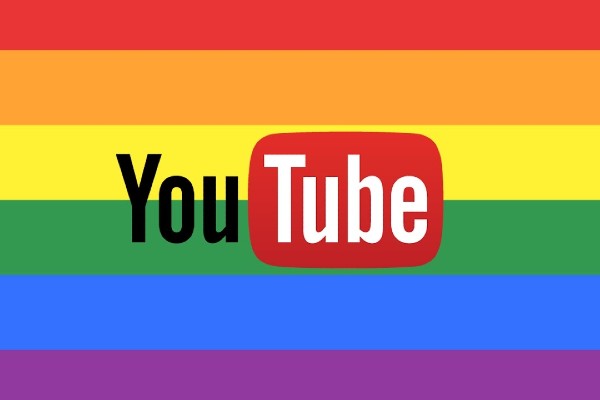 A California judge, Virginia K. DeMarchi, decided to toss out a lawsuit made against YouTube by five LGBTQ+ creators who claimed the platform was discriminating against them by censoring queer content. According to The Guardian, five LGBTQ+ YouTubers –  Greg Scarnici, Sal Bardo, Stephanie Frosch, Bria Kam and Chrissy Chambers – filed a joint lawsuit in 2019, alleging that they had been unfairly targeted by the platform’s content moderation policies.

According to the suit filed in the US District Court for the Northern District of California, videos containing keywords relating to LGBTQ+ topics are often hidden or demonetized after being falsely flagged as adult content by YouTube’s restricted mode. Bardo previously told HuffPost: “Unless you create makeup tutorials or supercuts of cats napping, you’re no longer permitted to earn revenue on YouTube. And if you’re a queer creator who happens to make those kinds of videos, you may not make any money either.” However, judge DeMarchi ruled: “To the extent plaintiffs suggest that defendants have effectively declared themselves the equivalent of ‘state actors’ and must be treated as such for purposes of the First Amendment, plaintiffs cite no authority for such a radical proposition.”

A representative of YouTube denied the platform had been censoring LGBTQ+ creators: “All content on our site is subject to the same policies. Our policies have no notion of sexual orientation or gender identity and our systems do not restrict or demonetize videos based on these factors or the inclusion of terms like ‘gay’ or ‘transgender.’ In addition, we have strong policies prohibiting hate speech, and we quickly remove content that violates our policies and terminate accounts that do so repeatedly.”