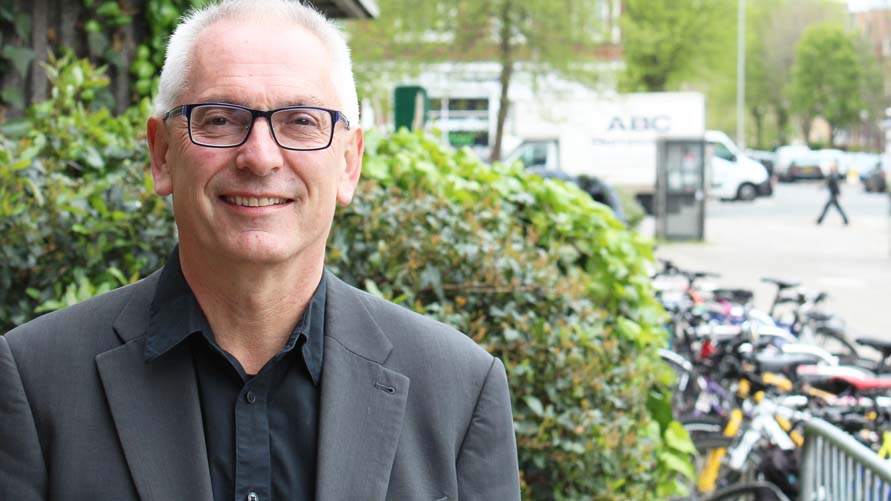 Following a campaign against this years hike in parking charges which included local political parties, traders residents and the Argus, Brighton & Hove City Council is to fast-track planned amendments to the cost of parking in the London Road Area of the city. Charges will be moved into a new smaller medium tariff zone, where prices will be £2, £4 and £6 for 1, 2 and 4 hours respectively, compared to the current prices of £3.50 for 1 hour, £6 for 2 hours and £10 for 4 hours. This means drivers would be paying only 30p more for 1 hour than in 2011.

“Having listened to traders concerns over the past few weeks we are taking action to accelerate the planned re-zoning of the London Road area in order to provide cheaper on-street parking. This was planned to go ahead in April.

“We recognise that business in the area has suffered over the past couple of decades and we are listening and taking steps to support local companies, particularly traders. London Road already has excellent public transport links and a car park which costs from £1 for 1 hour on weekdays. With the redevelopment of The Level and the Open Market, we believe that the future of the London Road is very bright indeed and we look forward to working with local traders to make this happen.”

These changes were planned to be part of the current budget setting process which means they would have come into effect in April 2013, subject to the approval of Transport Committee and Full Council. The traffic regulation orders will now be advertised in December. If there are no objections the changes could come into effect early in the New Year.

Conservatives on Brighton & Hove City Council welcomed the news and are calling for further reductions in other parts of the city in order to boost the local economy.

“I’m glad that the Green Party has finally recognised the serious error they made in hiking these charges in the first place – bowing to the pressure from our campaign and that of local traders in the London Road area. However, I do find it quite astonishing that just last week at the Transport Committee meeting, Cllr. Davey repeatedly stated that the charges could not be reduced because congestion and air pollution needed to be tackled in the London Road area. I wonder what has changed between now and then.”

A few weeks ago the Conservatives submitted a notice of motion to next Thursday’s Full Council meeting calling on the Green Administration to reduce charges right across the city to the levels they were in 2011 (set at the last Budget of the previous Conservative Administration).

“These charges should never have been increased to this level in the first place. The £700,000 shortfall in on-street parking income gives a clear indication that raising charges on this scale is counterproductive and that people are simply choosing to stay away and spend their money elsewhere. I would have liked to see this come a bit earlier so traders could have benefitted in the run up to Christmas. Also, I hope now that the Green Party has the good sense to reduce some of the other charges across the city that have done so much damage to local business.”