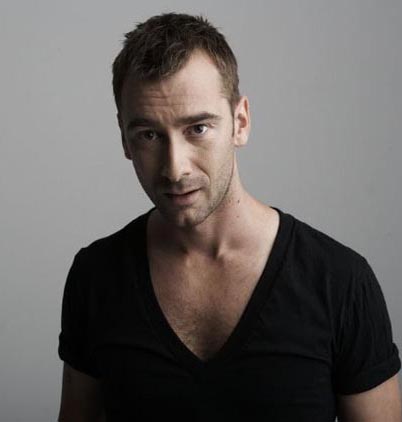 Coronation Street’s Charlie Condou and Steph Morgan, the Assistant Chief Constable of Leicestershire Police, are among the keynote speakers at Stonewall’s Workplace Conference, which returns to Manchester on June 14. The Conference promotes good practice around sexual orientation in the workplace, and attracted 120 delegates from every sector in 2012.

Joining Condou and Morgan as keynote speakers are Paul Flowers (Deputy Chair of the Co-operative group) and Rob Hawthorn, a Managing Director and Head of Client Service for Corporate Banking at Barclays.

Leicestershire Police, the Co-operative and Barclays all appear on Stonewall’s 2013 Top 100 list of gay-friendly employers in Britain.

“People perform better when they can be themselves, and it’s no coincidence that employers who recognise this perform far better than those who don’t. After a highly successful inaugural conference last year, we look forward to seeing even more employers from the North West this year.”

Stonewall’s 2013 Workplace Conference series is supported by Barclays, with conferences in Cardiff and Edinburgh taking place later this year.

The conference will be held at the Radisson Blu in Manchester on June 14.